This talk provides a conceptual framework and outlines a research agenda for studying informal dimensions of international relations. It argues that the concept of IIR offers a useful framework for studying unofficial aspects of international relations. The focus on informality directs attention of researchers to areas such as clientelist networks of international life which extant IR approaches are unable, and in some cases unwilling, to investigate. In addition, studying IR from the IIR perspective will open the space for fruitful dialogue between IR scholars and comparative political scientists who are already exploring informal politics at the domestic level. Finally, examining international relations from the vantage point of informality will make the IR field more inclusive as it will provide tools and discourses to capture nuances of international politics of societies in the Global South and Eastern Europe where numerous studies show informality shape even more strongly political behavior and outcomes.

Thomas Kwasi Tieku is an Associate Professor of Political Science in King’s University College at The University of Western Ontario (UWO) and a member of the Advisory Board of The Africa Institute at UWO. He is the former Director of African Studies at the University of Toronto where he won the Excellence of Teaching Award. He has also coordinated the Social Justice and Peace Studies (SJPS) program at King’s, served as the Lead Researcher at the Centre for International Governance Innovations (CIGI) and was 2017 Carnegie Fellow at the University of Ghana, Legon. Thomas’ current research, which is supported by the Social Sciences and Humanities Research Council (SSHRC), focuses on informal international relations, conflict mediation, peacebuilding and international organizations. He has authored, co-authored or co-edited four (4) books and over twenty-eight (28) refereed journal articles and book chapters. Thomas’ latest single-authored book is Governing Africa: 3D Analysis of the Performance of African Union (Roman & Littlefield, 2018) and co-edited book (with Katharine Coleman) is African Actors in international Security (Lynne Rienner, 2018). He has served as a consultant to a number of organizations and governments, including the World Bank Group, the UN, African Union, and Government of Canada. 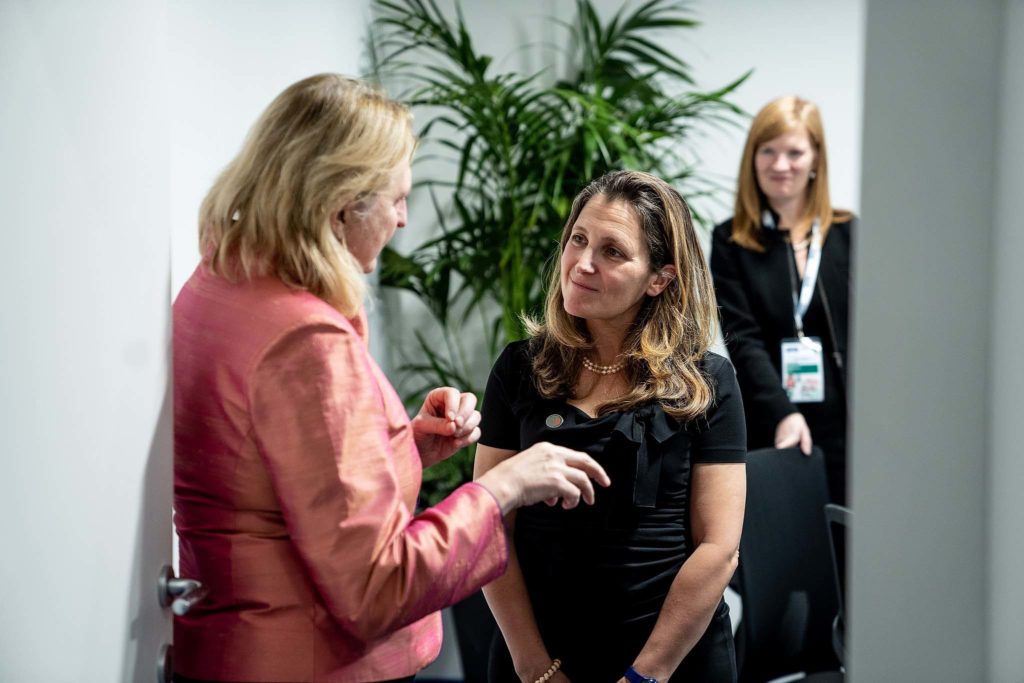