The Policy Group at the Department of National Defence (DND) is currently conducting its 2018-2019 recruitment campaign for the Policy Officer Recruitment Programme (PORP), a three-year programme designed to recruit and develop talented individuals to meet the unique demands of the defence policy environment and become well-rounded Public Servants. Candidates selected for a PORP position are offered an indeterminate position with the Government of Canada at DND.

This presentation will offer interested students insights into the fascinating and multi-faceted work of the Policy Group in a busy department of the Government of Canada. The presentation will also allow potential candidates to understand the importance of clear applications, covering letters and resumes, and explain the challenges associated with interviews for a position with the Government of Canada.

Anthony Ippolito is a Senior Policy Officer in the Department of National Defence’s Policy Group. During his time in the Policy Group to date he has served in several positions, including, among others, as a speechwriter to the Minister of National Defence and the Chief of the Defence Staff, as the officer responsible for Canada’s defence relations with NATO and several European nations, and as an officer on the team that manages DND’s relationship with the Parliament of Canada. He also deployed for seven months to the Middle East as the policy advisor on Operation IMPACT, Canada’s military contribution to the Global Coalition Against Daesh. 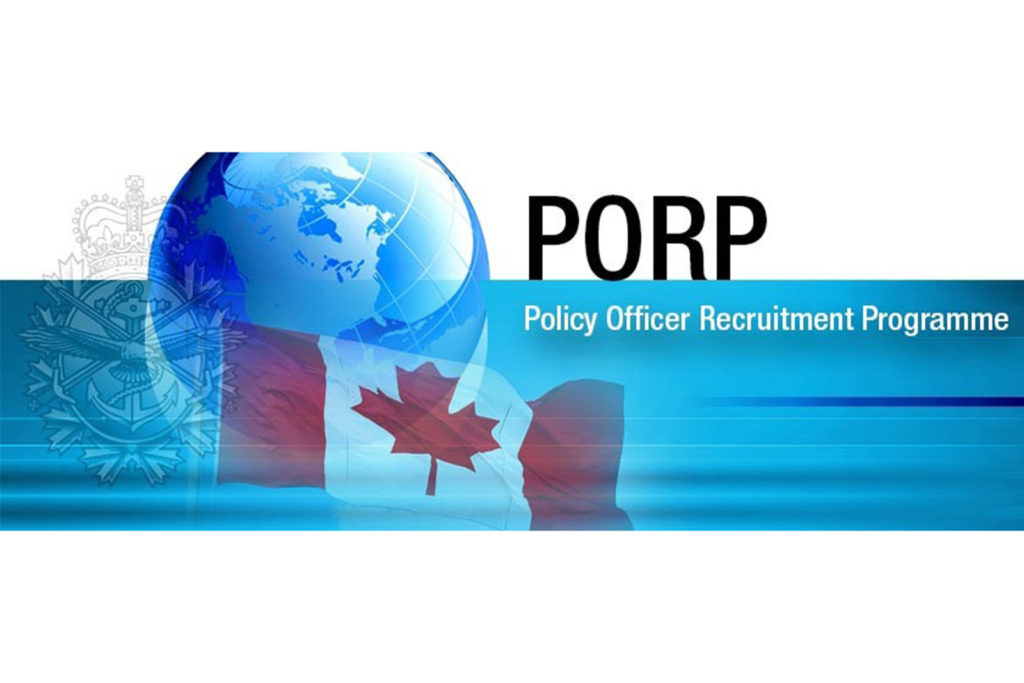