International Humanitarian Law and the Responsibility to Protect at 20 Conference

In December 2001, the International Commission on Intervention and State Sovereignty released its ground-breaking report “The Responsibility to Protect” or R2P as it is now commonly known. A response to the mass atrocity crimes of the 1990s, the Commission’s central principles were that state sovereignty was something states earned by respecting the human rights of their citizens, and that in situations in which a “population is suffering serious harm, as a result of internal war, insurgency, repression or state failure, and the state in question is unwilling or unable to halt or avert it, the principle of non-intervention yields to the international responsibility to protect,” which could include the use of military force. Twenty years later, the norm of R2P remains contested. Some advocates contend that it offers a contemporary conception of sovereignty for a globalized world that is intended to strengthen the protection of civilians. Critics counter that it is a flawed doctrine susceptible to political manipulation and that it erodes international law by prioritizing political will.

“International Humanitarian Law and R2P” is the 5th annual IHL conference jointly hosted by the Canadian Red Cross, Conrad Grebel University College, Wilfrid Laurier University, Project Ploughshares, and the Balsillie School of International Affairs. Join us as we discuss the complex relationship – both in theory and practice – between IHL and R2P. 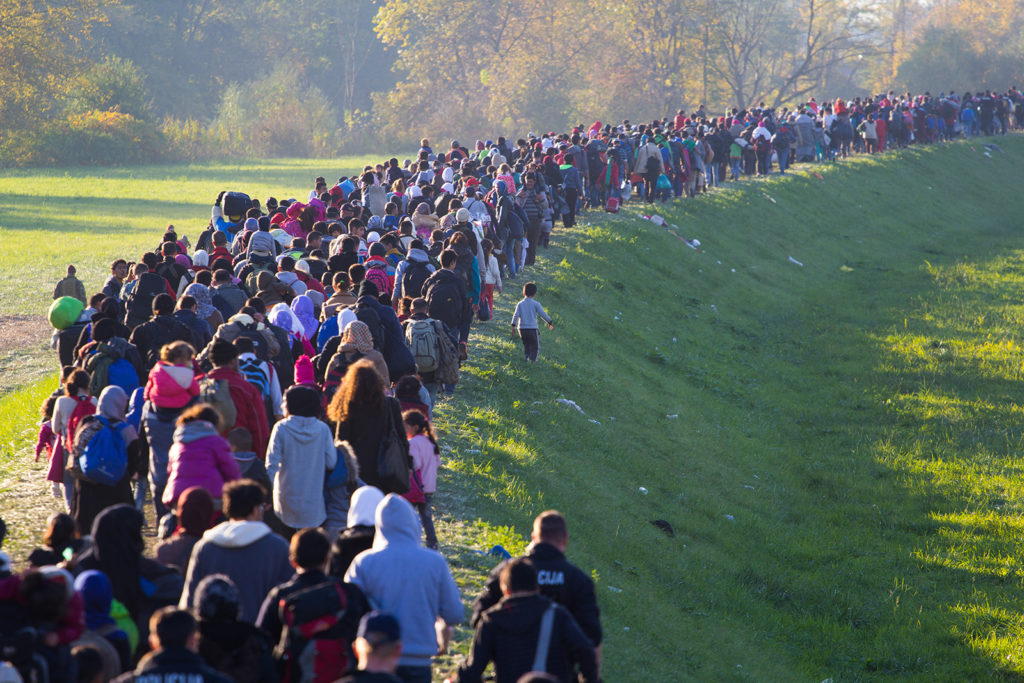