Japan as a ‘Normal Country’? Retrospect and Prospect

This event is open to the Balsillie School and CIGI community only. To register for the public event, visit “Japan’s Future Global Role: A New Dawn for the Land of the Rising Sun?“.

There is an ongoing debate about whether Japan is – and if not, whether it can or should become – a “normal country.” For decades the received wisdom has been that Japan – at least in its international presence – lacked something vitally necessary for it to be taken seriously and treated with the respect befitting a country of its size and sophistication. Is Japan a “normal” country? If not, in what sense is it not, and what are the prospects for Japan’s “normalization”?

This event is presented as a partnership between the Balsillie School of International Affairs, the Centre for International Governance Innovation and the Japan Futures Initiative.

Yoshihide Soeya is Professor of Political Science and International Relations at the Faculty of Law of Keio University. His areas of interest are politics and security in East Asia, and Japanese diplomacy and its external relations. He received his PhD from the University of Michigan in 1987, majoring in world politics. He served as the Director of the Institute of East Asian Studies of Keio University for six years until September 2013, and as the Director of its Center for Contemporary Korean Studies for five years until March 2016. Dr. Soeya was a Japan Scholar of the Woodrow Wilson Center in Washington D.C. from September 2013 to January 2014, and a Korea Foundation Fellow affiliated with the ASAN Institute in Seoul in March-May 2014. His most recent publications in English include, “The Rise of China in Asia: Japan at the Nexus,” in Asle Toje, ed., Will China’s Rise be Peaceful? Security, Stability, and Legitimacy (Oxford: Oxford University Press, 2018), and “The Case for an Alternative Strategy for Japan: Beyond the Article 9-Alliance Regime,” in Michael J. Green and Zack Cooper, eds., Postwar Japan: Growth, Security and Uncertainty since 1945 (Washington D.C.: Center for Strategic and International Studies, 2017).

Masayuki Tadokoro is Professor of International Relations at the Faculty of Law of Keio University. Born in Osaka, he attended Kyoto University and the London School of Economics. Previously he was a professor at the National Defense Academy. In 1988-89, he stayed in Washington D.C. as a Fellow of the American Council of Learned Societies, and in 1991 he taught for a semester as Fulbright Scholar in Residence at the University of Pittsburgh. His primary field is international political economy, but he works also on Japanese foreign and security policy. His publications in English include, “After the Dollar?”, International Relations of the Asia Pacific 10:3 (2010); and “Why did Japan fail to become the ‘Britain’ of Asia”, in David Wolff et al., eds., The Russo-Japanese War in Global Perspective (Brill, 2007). He also edited with David Welch and Yoshihide Soeya, Japan as a ‘Normal Country’?: A Nation in Search of Its Place in the World, (Toronto U.P. 2011).

David Welch is a CIGI senior fellow and professor of political science at the University of Waterloo located at the Balsillie School of International Affairs. An award-winning author and scholar, David is an expert in foreign policy decision-making and international security, with an emphasis on the Asia-Pacific region. 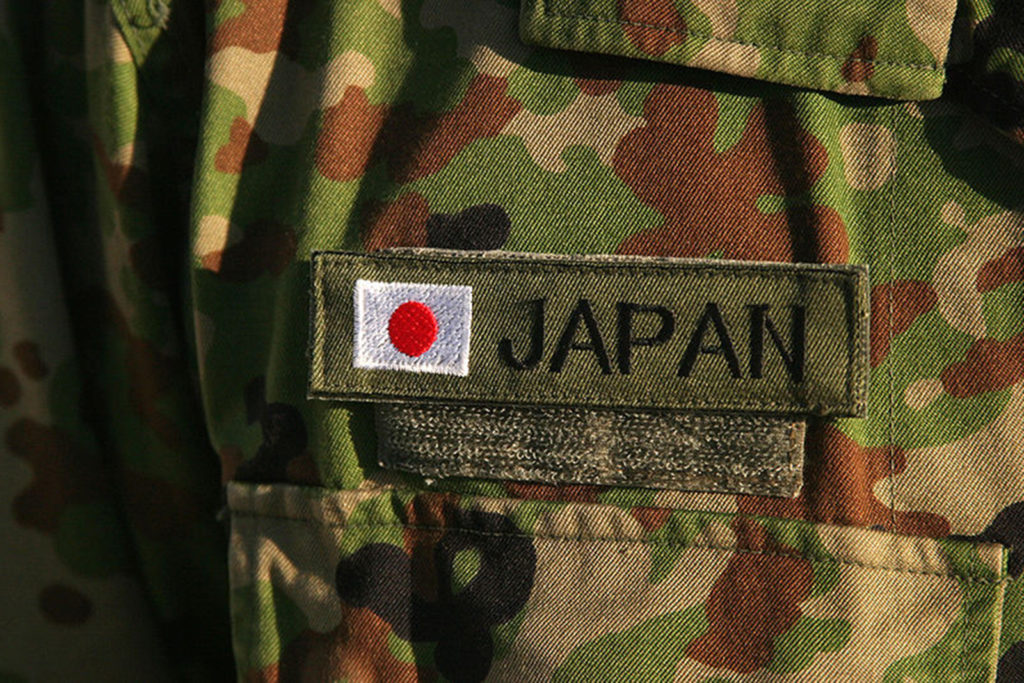