In the keynote address of the TSAS Summer Academy, Stewart Bell, Investigative Journalist, provides insights and anecdotes from his long career and many years experience reporting on national security.

Stewart Bell is an investigative journalist at Global News. The author of three non-fiction books, most recently Bayou of Pigs, he has reported from dozens of countries. His magazine article about child soldiers in West Africa, “Guerilla Girls,” was awarded the Amnesty International prize. He won the South Asian Journalists Association award for his coverage of the Sri Lankan civil war. “The Terrorist Next Door” was a National Magazine Award finalist and was made into a CTV movie. His reporting from Syria was a finalist for this year’s Canadian Association of Journalists Awards. He received the Queen’s Diamond Jubilee Medal for his writing on terrorism. He has a Master of Journalism degree from Carleton University, a Bachelor of Arts in Political Science from the University of British Columbia and a Certificate in Creative Writing from the Humber School of Writers.

Bell’s article on travelling to Syria to interview a Canadian ISIS Fighter: “‘I’d sworn never to go to Syria’: Stewart Bell on his journey to meet a captured Canadian ISIS fighter”

For articles and news stories by Bell: https://globalnews.ca/author/stewart-bell/ 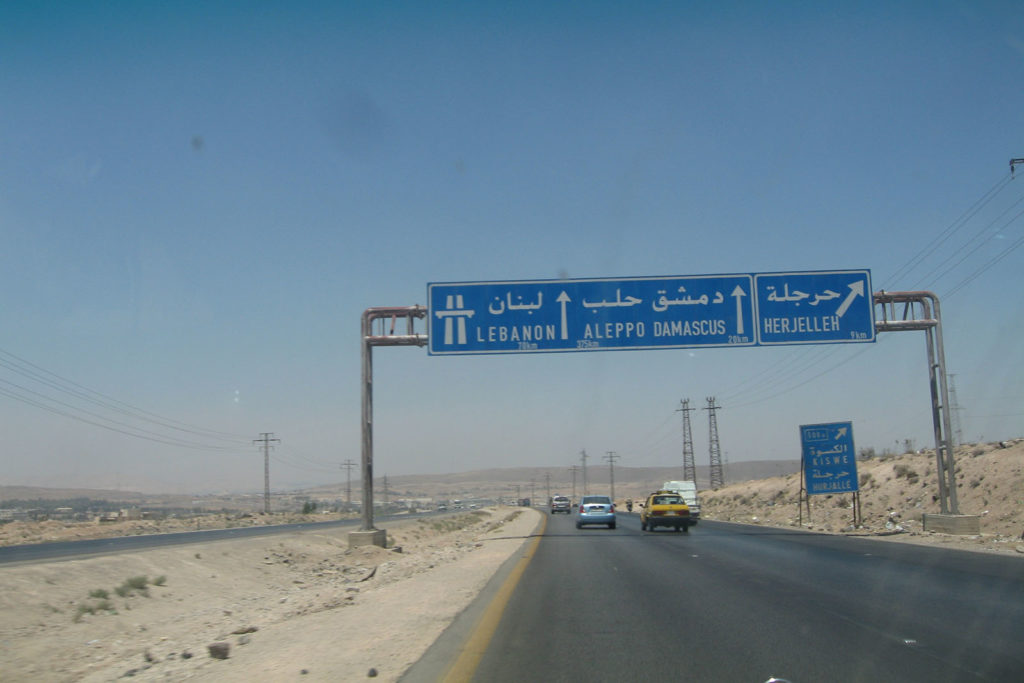