Why Leaders Fail to Learn From History

We often hear that leaders “fail to learn” from history. What does this mean? What explains a failure to learn? What leadership traits are conducive to learning, and which are not? Join Robert Patman and David Welch for an exploration of these timeless yet important issues. 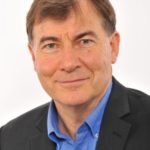 Robert Patman’s research interests concern US foreign policy, international relations, global security, great powers and the Horn of Africa. He is an editor for the journal International Studies Perspectives, and the author or editor of 11 books. Recent publications include a volume called Strategic Shortfall: The ‘Somalia Syndrome’ and the March to 9/11 (Praeger, 2010). He is a Fulbright Senior Scholar, a Senior Fellow at the Centre of Strategic Studies, Wellington, and an Honorary Professor of the NZ Defence Command and Staff College, Trentham. 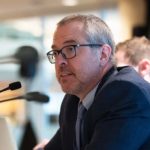 David A. Welch is CIGI Chair of Global Security at the Balsillie School of International Affairs and Professor of Political Science at the University of Waterloo. His 2005 book Painful Choices: A Theory of Foreign Policy Change (Princeton University Press) is the inaugural winner of the International Studies Association ISSS Book Award for the best book published in 2005 or 2006, and his 1993 book Justice and the Genesis of War (Cambridge University Press) is the winner of the 1994 Edgar S. Furniss Award for an Outstanding Contribution to National Security Studies. 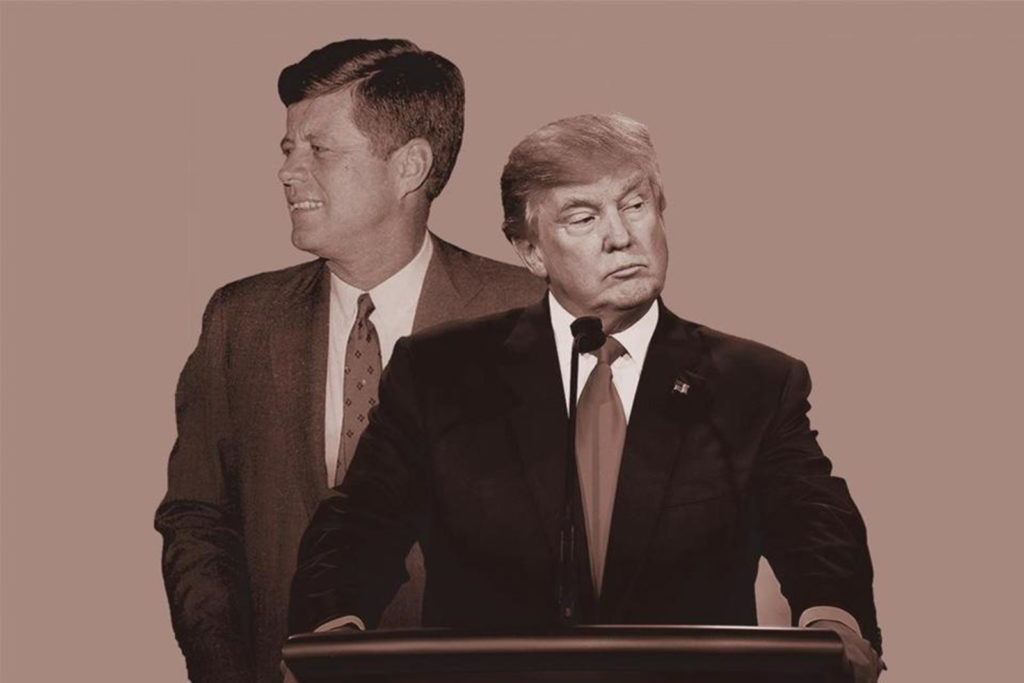