Life in the Public Service: A Graduate’s Experience

Brodie Ross is a graduate of both the Wilfrid Laurier Political Science program (2007) as well the Masters of International Public Policy program (2008). He is currently a Senior Policy Officer with National Defence where he has worked since 2009. During his time with National Defence he has held a variety of posts, including in Parliamentary Affairs, Cabinet Liaison, NATO Policy and with the Canadian Joint Operations Command. He also has international experience with a brief posting to Canada’s Joint Delegation to NATO in 2011 as well as to Kuwait in 2014/15 as the deployed Policy Advisor to the Commander of Joint Task Force – Iraq during the reconnaissance mission and first rotation of OPERATION IMPACT, Canada’s contribution to the Global Coalition against Daesh in Iraq and Syria. Since May 2015 he has been with the Directorate of Policy Development where he was the co-lead analyst and pen for Canada’s Defence Policy Review which culminated in the June 2017 publication of Strong, Secure, Engaged: Canada’s Defence Policy. 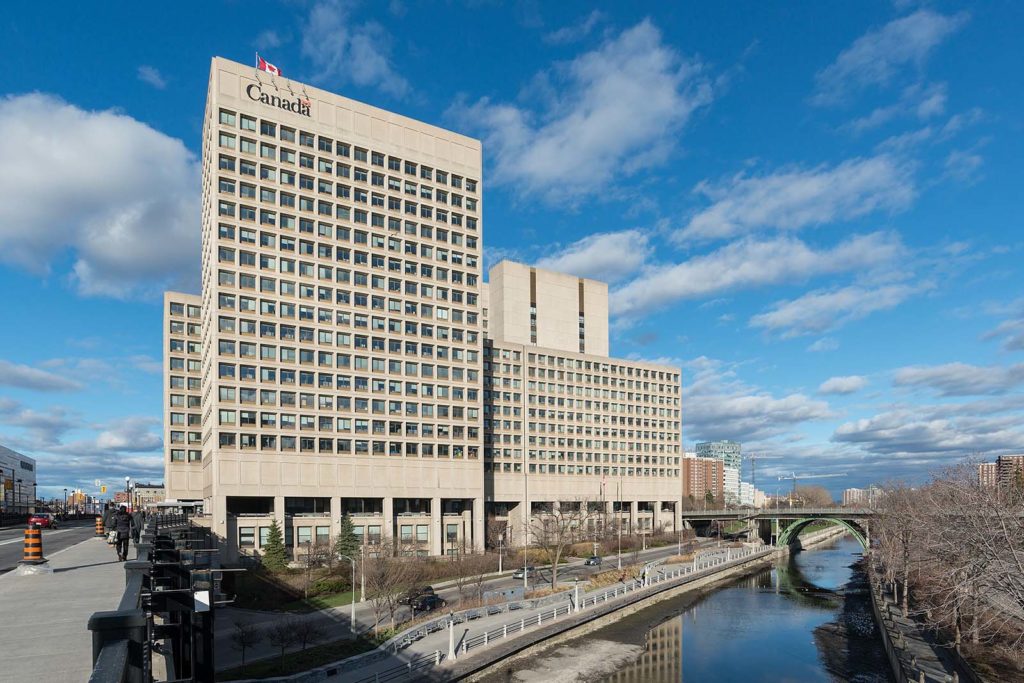