Market economy status matters in the politics of international trade because it expresses tacit ideas and background knowledge about the moral purposes of international trade. I argue that China’s classification as a “non-market economy” was seen as symbolizing economic inferiority and an outsider position in the international economic order. China’s attempt to revise its classification leads to struggles over the international trade order as other states strike back to characterize its domestic economic practices as illegitimate because they are aimed at increasing state power. In this talk, Dr. Chia examines the official rhetoric and texts that surrounded China’s 2016 WTO dispute settlement case against the European Union, which sought to force other states to treat it as a “market economy” under anti-dumping rules. He finds that China construed the dispute as a symbolic issue of inclusion and recognition of its economic modernity. The EU and other parties responded by construing China’s domestic economy as a mercantilist danger to the international community deserving of continued stigmatization.

Colin Chia is a SSHRC Postdoctoral Fellow in the Department of Political Science at the University of Waterloo. His research focuses on the contestation and politics of global governance and international orders, particularly over the issues of state sovereignty, international trade, and economic development.

His dissertation project, “Setting the World Stage: Social Positioning and International Order Contestation”, examines clashes over social hierarchies and visions of international order in the post-Cold War period. It outlines how politics around concepts of sovereignty and intervention, and their implications for international social hierarchies, influenced the formal adoption of the Responsibility to Protect, the Crimea annexation crisis, and the eurozone crisis in Greece. He received a PhD in Government from Cornell University. 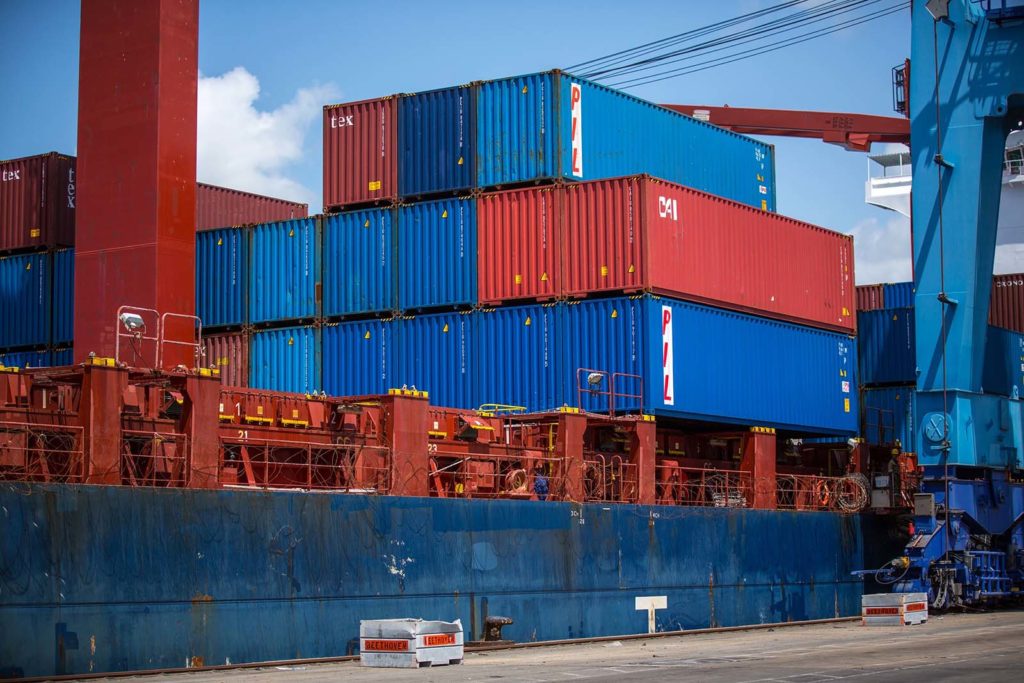