Middle Powers and the UN: Niche Agency or No Agency?

In debates on the UN, our attention is usually drawn to instances where the organisation has failed. Either because of tensions between the permanent members in the Security Council, or when it has failed to adequately respond to prevent famine, genocide, or other humanitarian disasters. However, the UN is more than its failures and its most prominent body. It is a bureaucracy in which states seek to have agency: where they seek to guide and take ownership of a particular international agenda. Yet, within the academic debates on this aspect of the UN, the issue of agency of middle powers has been under developed and remains empirically superficial. Indeed, the middle powers literature, revolves and draws on cases of Canada, Australia, and South Korea. Hence, although debates on the niche diplomacy of middle powers have advanced conceptually they have remained empirically limited.

This paper aims to contribute to filling this gap in the literature, by asking the question of what kind and how much agency do middle powers have within the UN. To respond to this big research question Catherine Jones will divide the topic into three smaller questions:

1. Why do states contribute to the effective running of the UN – what are their expectations for what they get back for their contributions?
2. Why do they send peacekeepers, or personnel to make the organisation tick?
3. What is the role of the engagement of middle powers within the organisation?

In responding to these three questions, Dr. Jones seeks to develop an argument that middle powers agency (their ability to shape and guide debates in niche areas) depends on three things. (1) Their normative ‘fit’ with the permanent three members (US, UK, France); (2) The depth of their expertise in the niche area they seek to contribute; (3) Their ability to navigate the UN as a bureaucracy not just a political body.

This presentation and paper, will draw on cases studies from East Asian states and their contributions to peacekeeping as well as their behaviour within the UN as a bureaucracy.

By making this argument, and drawing on these examples, this paper seeks to reassess the expectations for agency as a result of niche diplomacy, and more accurately reflect the stickiness of the normative aspect of power within a small group of Western states – despite their dwindling contributions.

Catherine Jones is the East Asian Post-Doctoral Fellow at the University of Warwick. Her field of research focuses on China’s engagement with international institutions and the potential normative contributions of East Asia as a rising region particularly with reference to security, peace and conflict norms. The central guiding question of my research to date has explored how emerging states are able to make normative as well as practical contributions to the current international order. 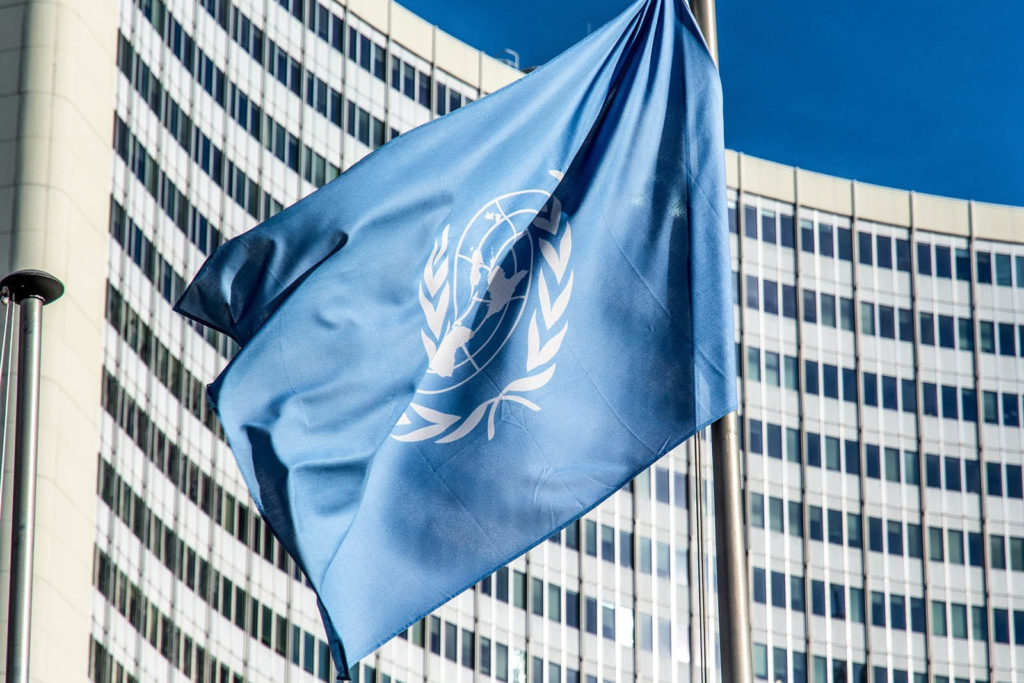