The Nationalistic and Populist Shift in Politics and National Commercial Policies: A Global Perspective

Often discussions of trade policy during the recent populist era focus either on the United States or on the Sino-U.S. trade war. Bearing in mind that governments can learn from and can react to each other’s trade policy choices, in this presentation Simon Evenett takes a different tack. A systematic, broader comparison of the recent populist episode is presented, interpreted, and questions raised about our understanding of the contemporary political economy of trade policy.

Simon Evenett is Professor of International Trade and Economic Development and MBA Director at the University of St. Gallen, Switzerland. He has taught at the Said Business School at the University of Oxford, the Ross School of Business, University of Michigan (where he was a Visiting Professor of Corporate Strategy three times), and Rutgers University. In addition, Prof. Evenett has served as a World Bank official twice, has been a Non-Resident Senior Fellow in the Economics Studies program of the Brookings Institution, and a member of the UK Competition Commission. Recently, he was the DLA Piper Distinguished Visiting Professor at the Carey School of Business, Johns Hopkins University.

Professor Evenett specializes in studying how governments tilt the commercial playing field in favour of local firms. At the start of the Global Financial Crisis, he created the Global Trade Alert initiative, the leading independent monitor of protectionism and commercial policy choice. He holds a Ph.D. in Economics from Yale University and a B.A. (Hons) in Economics from the University of Cambridge. He has written over 200 articles, book chapters, and volumes. 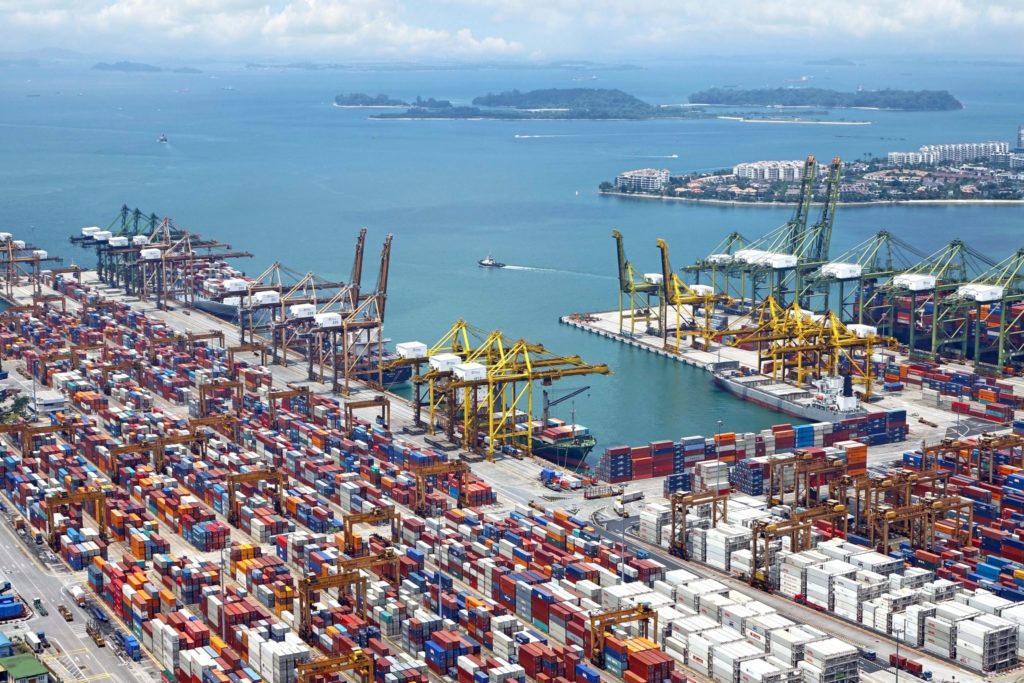