We are very sorry to report that this talk has been cancelled due to bad weather impeding the speaker’s travel. We hope to reschedule this talk in the near future.

International criminal prosecution is seen by some as an essential tool to end impunity and reduce the extraordinary impact that war crimes and crimes against humanity have on civilians who are trapped in war. Others criticize international prosecution as simply another form of Westerners attempting to impose their view of justice on a skeptical world while ignoring and silencing the voices of the victims and the communities from which they come.

In this talk, David Crane, the founding prosecutor of the Special Court for Sierra Leone will speak about his experience in prosecuting the first sitting head of state for war crimes and crimes against humanity, Charles Taylor. Crane will elaborate on his belief that prosecutions of this kind must never forget the voice of the victims or their communities, and that the guiding question of international prosecutions should be “is the justice we seek the justice they want?”

Professor David M. Crane was appointed a Professor of Practice at Syracuse University College of Law in the summer of 2006. From 2002 to 2005, Crane was the founding Chief Prosecutor of the Special Court for Sierra Leone, an international war crimes tribunal, appointed to that position by Secretary-General of the United Nations Kofi Annan. Serving with the rank of Undersecretary-General, Crane’s mandate was to prosecute those who bore the greatest responsibility for war crimes, crimes against humanity, and other serious violations of international human rights committed during Sierra Leone’s civil war in the 1990s. Among those he indicted for horrific crimes was Liberian President Charles Taylor, the first sitting African head of state in history to be held accountable in this way. 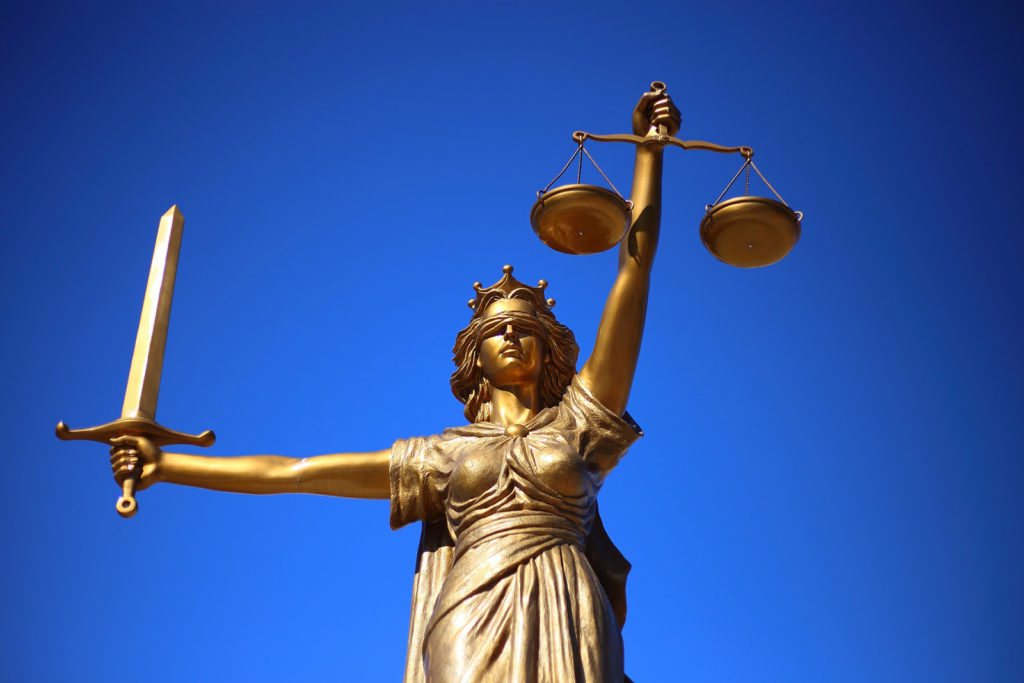