While there have been a number of calls for more research on South-South migration, its relative neglect is symptomatic of dominant discourses on South-North migration, which have traditionally attracted widespread attention from scholars and assumed to have greater developmental value relative to other migration flows.  South-South migration is only now emerging as a major research and global governance issue in debates about the migration-development nexus.

Hosted by the Hungry Cities Partnership and the International Migration Research Centre (IMRC), this workshop aims to explore new and emerging research directions in the study of South-South migration including the links between food system transformation and migration, migrant precarity, rural-urban linkages, the survival strategies of migrants in rapidly-growing cities, and citizen and state responses to South-South migration. 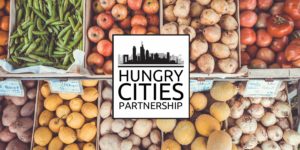 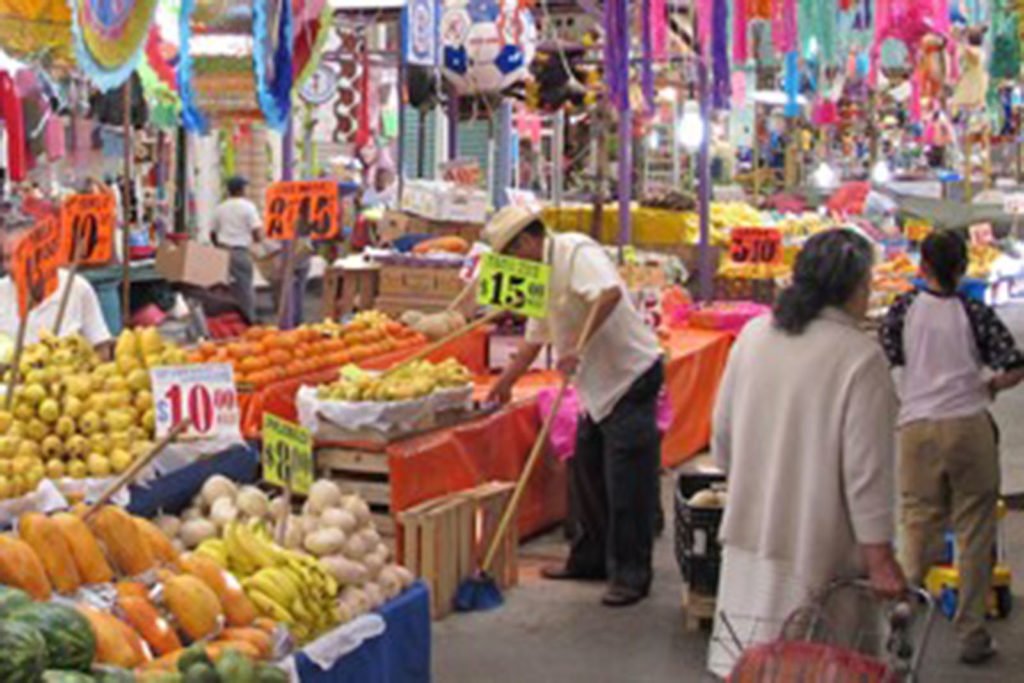