One Road, Many Dreams: China’s Bold Plan to Remake the Global Economy

Daniel Drache, A.T. Kingsmith and Duan Qi are co-authors of One Road Many Dreams: China’s Bold Plan To Remake The Global Economy, published earlier this year by Bloomsbury. Written by three highly regarded political economists, One Road, Many Dreams examines the One Belt, One Road initiative from all angles. It looks at the projects and the players, the alliances and the governance. It explores the opportunities for China and the threat to the West, particularly for Trump’s isolationist US administration. At home and abroad, China is staking its credibility as a superpower on One Belt, One Road. Its resources appear limitless, but One Road, Many Dreams asks a tough question: has China overreached? Or can it really pull this off and remake the world economy in its own interests? 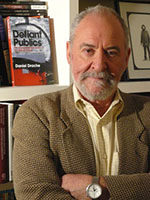 Daniel Drache, Professor Emeritus, York University, and Senior Research Fellow Robarts Center For Canadian Studies, has published widely on globalization, citizen activism and the governance of international trade. He is the author of more than 20 books, including Defiant Publics: The Unprecedented Reach Of The Global Citizen and Borders Matter: Homeland Security And The Search For North America. The most recent is Gray Zones In International Economic Law And Global Governance Crisis (with Lesley Jacobs). His work focuses on the changing character of the globalization narrative, and its economic, social and cultural dimensions. 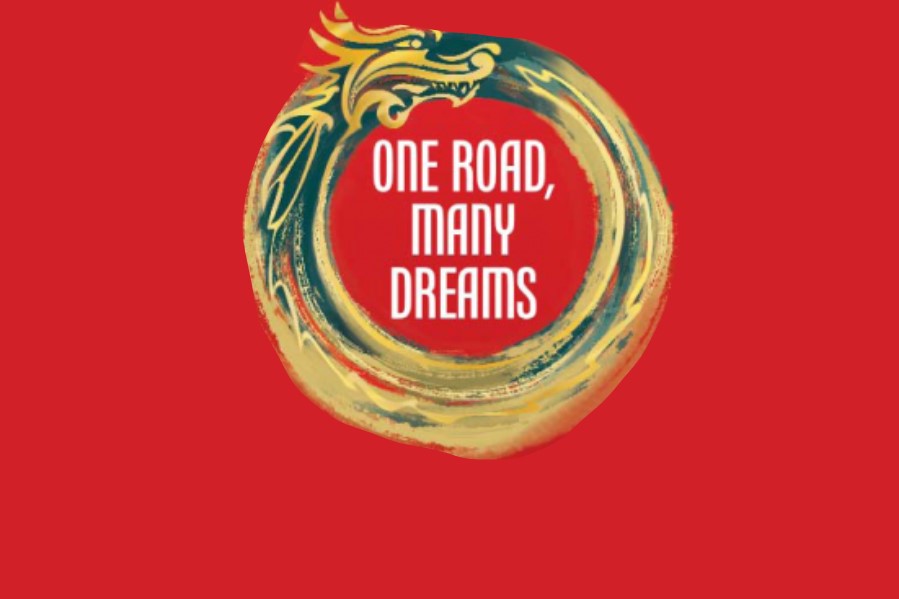 Photo from One Road Many Dreams book cover, courtesy of Daniel Drache