Canada has the third largest proven oil reserves in the world and these are predominantly located in the province of Alberta in the form of oil sands. Despite having large oil resources and the ability to profit substantially from oil royalties, Alberta levies lower royalties on oil corporations than other comparable jurisdictions. Even when oil prices were extraordinarily high in the post-2000s, over the last decade, researchers argue Alberta was inefficient in maximizing revenues from the oil industry (Campbell, 2013; Shrivastava and Stefanick, 2015). This is a critical problem given that the natural resources sector, particularly the oil sands, is a primary stream of provincial government revenue. Focusing on ideational, interest-based, and institutional factors (the three “I”s) that influenced provincial policy under both successive Progressive Conservative (PC) (2007) and New Democratic Party (NDP) (2015) governments, this study examines the underlying reasons for Alberta’s unwillingness to raise royalties and profit accordingly from oil exploitation during the two landmark royalty review processes of 2007 and 2015-16. This study also uses resource curse and petrostate theories to illuminate collections of “I”s specific to oil contexts and Doris Fuchs’ corporate power framework to map the various ways the dominant interest-group, oil corporations, exerted influence on the royalty review process and ensuing policy. In conclusion, I find that oil sands royalty stasis in Alberta can be explained by constellations of intertwined institutional, interest-based, and ideational factors, both general and typical of oil contexts, and their interaction points. 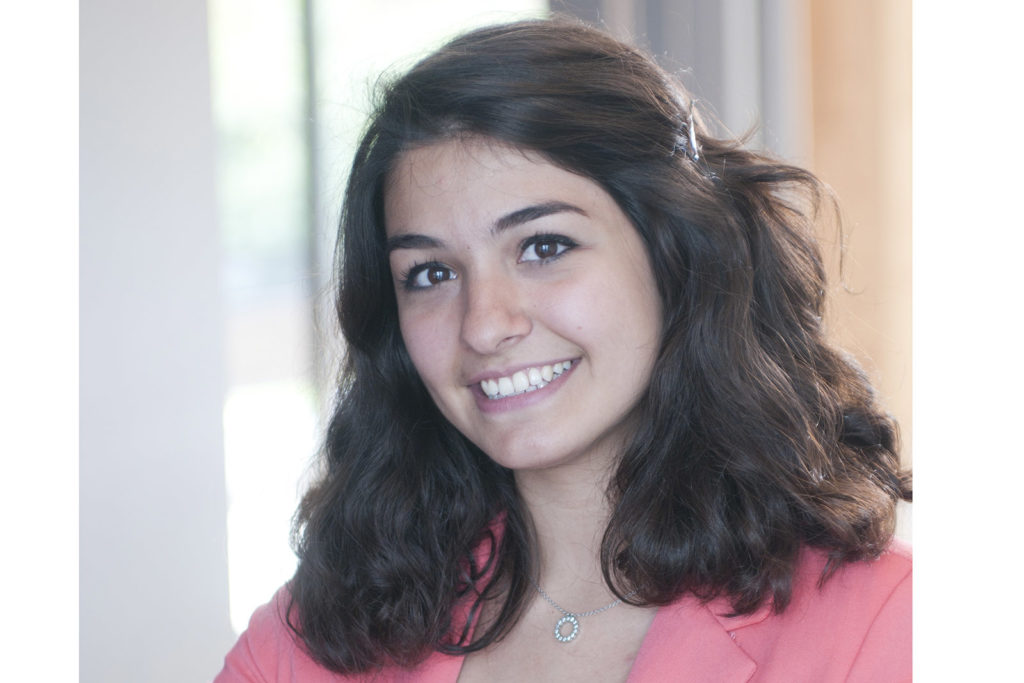