Prior to the global financial crisis of 2008, large dealer banks exercised strong influence over the regulation of OTC (over-the-counter) derivatives in the United States and the European Union. Has there been any change in their influence over policy outcomes in the regulation of OTC derivatives in these two jurisdictions since the global financial crisis of 2008? If so, why? If not, why not? This thesis addresses these questions by analyzing the post-crisis introduction of mandatory margin requirements for non-centrally cleared derivatives.

It argues that this regulatory innovation reveals a significant decrease in dealer bank influence. Shifting from a position of dominance before the crisis, the dealer banks’ influence over this regulatory reform process was significantly reduced. To explain this change, the thesis argues that the influence of dealer bank preferences over regulatory outcomes in this sector is moderated by a number of variables. Based on a survey of literature in international political economy (IPE), it identifies six moderators whose effect individually and jointly shapes the degree of bank influence over policy outcomes: business unity, public issue salience, policy-makers’ ideational outlook, the state of the transnational policy community, inter-state power relations, and the domestic institutional environment. Prior to the crisis, all six moderators individually and jointly operated to the banks’ advantage. The crisis, however, caused an exogenous shock to the system, resulting in a fundamental reconfiguration, and corresponding reduction in influence.

Theoretically, this dissertation speaks to the literature analyzing private financial sector influence over financial regulation. Specifically, it contributes to the literature that conceives of ‘influence over policy outcomes’ as a moderated condition by exploring the role of the six variables in moderating the influence of dealer bank preferences over regulatory outcomes in this sector. Empirically, it provides the first detailed analysis of some important elements of the margin reform, which, despite the enormous significance of derivatives to the global economy, has received little scholarly attention. The margin reform represents a sea change in terms of the governance of the uncleared market, but it has not been accompanied with broader change reaching beyond the effort of addressing ‘systemic risk’. 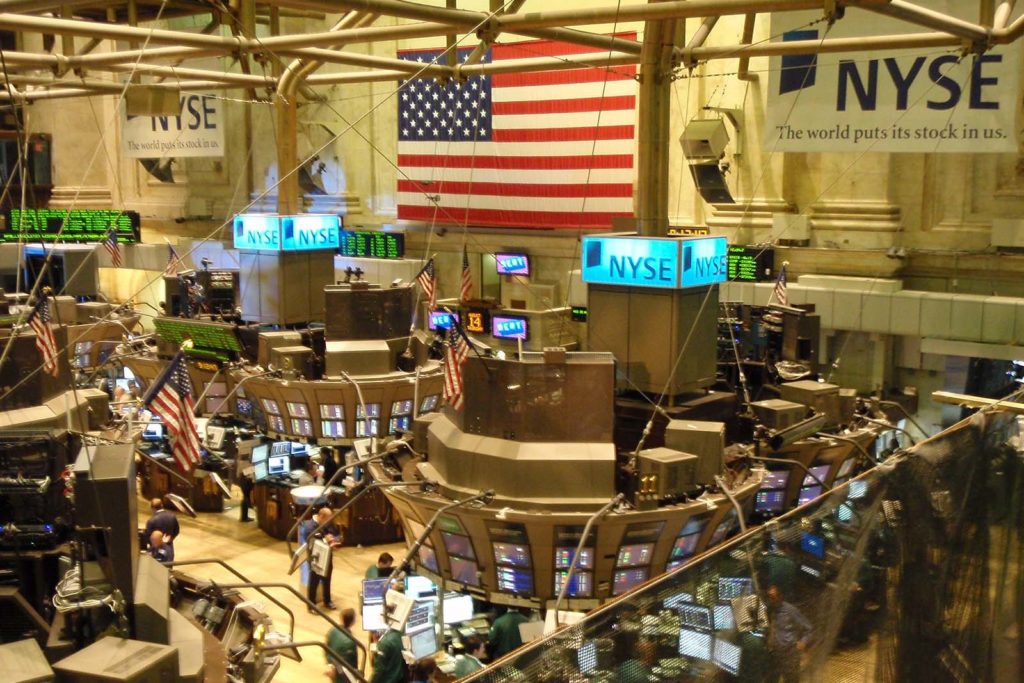