This dissertation examines the intersection between foreign owned mining operations and peacebuilding efforts in Guatemala, responding to a number of academic debates and practical issues. Two mines were comparatively analyzed using complex systems theory and qualitative research methods. Although mining was not a core issue from Guatemala’s 36-year Internal Armed Conflict, it became an issue in Guatemala’s “post- conflict” peacebuilding context. This is because Guatemala prioritized economic development by means of an extractive development model based on foreign investment as a means to implement commitments from peace accords signed in 1996—following the advice of the international community. Mining generated significant controversy and conflict in ways that are both shaped by and impacted peacebuilding efforts. Mining reinforced pre-existing inequalities and exclusion in the communities near the two mines examined. These were important underlying issues from Guatemala’s Internal Armed Conflict that peacebuilding sought, but failed, to address. These issues characterized the dynamics of mining-related conflict in different ways at the two mines that reflected important differences in each town’s history and situation in Guatemalan society. In this sense, peacebuilding issues shaped mining-related conflict. In doing so, however, mining also made these issues more difficult to address as part of peacebuilding, and thereby impacted peacebuilding. That said, mining conflicts are just one of several issues that Guatemala faces in its post-conflict peacebuilding context, many of which are also a consequence inequality and exclusion. These various other issues were interconnected with each other and formed part of a positive feedback loop that reinforced inequalities and exclusion in context of each mine. This complicated the dynamics of mining conflict and compounded each issue and the situation overall in ways that ultimately undermined longer-term sustained efforts needed to address inequalities and exclusion as part of peacebuilding. International influence in both Guatemala’s peacebuilding progress and mining governance framework undermined Guatemala’s ability develop capacity and accountability to overcome its peacebuilding challenges and appropriately govern the extractive sector.

There are limited spaces available for the BSIA community to attend the defence virtually. Email [email protected] if you would like to attend. 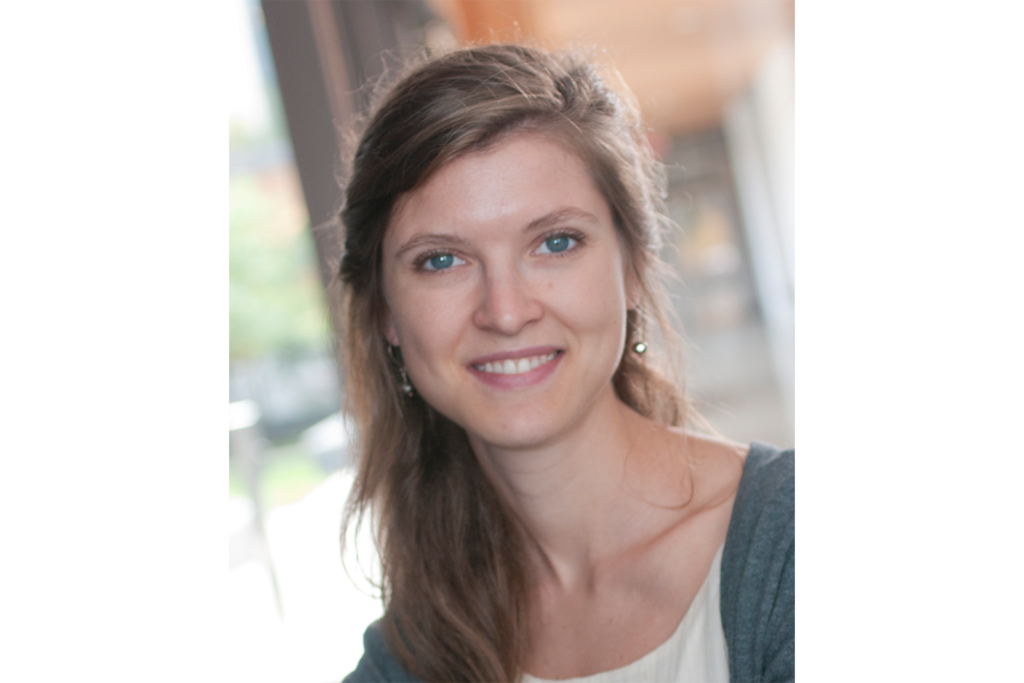