As climate change continues to ravage the world, mitigation efforts continue to be insufficient to rise to the challenge. Inaction on climate change has been traditionally explained by economic incentives, but some of the variability in climate policies cannot be explained by economics alone. Some variations could be accounted for by the deeply rooted national political culture of Anglo-settler colonies. This political culture may inhibit the willingness of such states to cooperate on climate change. In this thesis, I describe the political philosophy of the Anglo-settler colony, and the histories of domination of its white settlers over the indigenous peoples of the territories they conquered. I trace the process of settler colonialism of three countries: The United States, Canada, and Australia. The political culture of settler colonialism could intersect with the governmental structure and ideology of liberal democracies, that inhibits the national desire to cooperate on climate change internationally and implement effective policies domestically. To analyze this connection, I employ discourse analysis on a selection of opinion articles from newspapers of record between 2009-2016 for the three countries. I propose that these articles serve as a system of social reinforcement, wherein elite demands to limit mitigation efforts are recirculated, normalized, and entrench the hegemony of settler colonialism vis-à-vis climate change policy and diplomacy. Understanding these histories and processes could have important implications for the future of climate change.

There are limited spaces available to attend the defence. Email [email protected] if you would like to attend. 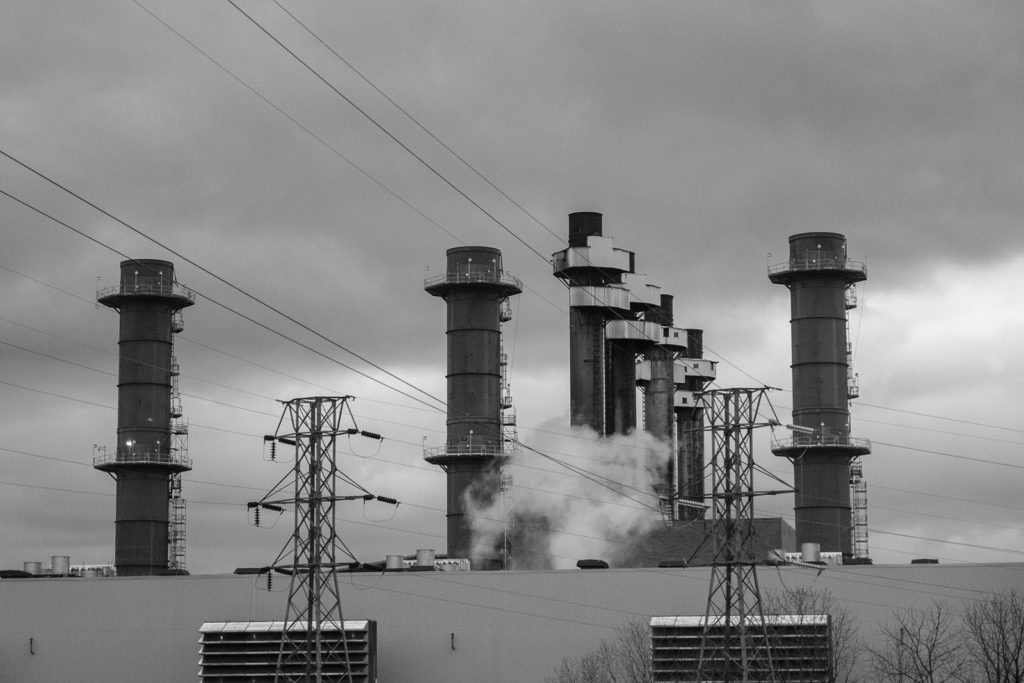