PhD Dissertation Defence: “The Combined Transitions of Great Power Politics and the Global Energy System: A Comparative Analysis of China, the United States and Russia”

There are limited spaces available to attend the defence. Email [email protected] if you would like to attend.

The objective of this study is to provide a framework that allows for a holistic and integrated analysis of what will become, if they are not already, the two most significant determinants of foreign policy – the need for a fundamental change in the global energy system and the nature of major power competition within the international system. It specifically rejects the eco-modernist framing of the required energy transition as simply a technocratic challenge, and instead accepts the large-scale nature of the social, political and economic changes and disruptions that will be required. By framing these changes within the dynamic of great power competition, this study can provide unique insights into the possible dynamics of, and the nature of resistance to, such an energy transition.

The requirement for a transition of the global economy toward low carbon energy sources has been evident since the first assessment report of the United Nations Intergovernmental Panel on Climate Change (UN IPCC) in 1990. Thirty years later, and with anthropogenic greenhouse gas emissions (GHGs) over 60% higher than in 1990, the prospects for such a transition are still open to question due to the ongoing inability of the leading nations to address the issue in a timely manner and with an adequate scale and scope of action. In the same timeframe, the international system has been fundamentally changed, firstly by the collapse of the Soviet bloc and then by the rise of China, and in recent years by the return of great power conflict. This study argues that the energy transition and the configuration of the international system are interdependent, with both negative and positive possible interactions that must be analyzed in an integrated fashion.

Cox’s historical materialist methodology provides a framework for understanding the processes of such large-scale change over time to the world order, and within individual nation states. The effect of the resulting international and domestic configurations upon state foreign policy processes can be captured within the neoclassical realism of such researchers as Christensen, Lobell, Ripsman, Schweller, Taliaferro and Toje. The selection of the long-term domestic variables of strategic culture and Cox’s state/society complex (viewing the state and society as an integrated complex rather than as separate social realms) provides this study with a longer-term view than many of the tactically oriented neoclassical realist analyses.

The eco-modernist assumptions that underlay much of the social science literature on the possibility of an energy transition, together with assumptions of unbroken exponential economic growth, are problematized given the fundamental framing effect that they have upon academic and policy discussions.

Three nation-state case studies are utilized, China, the USA and Russia, to analyze the possible alignment and misalignment of the international system, and individual nation-states, with the transition to a low carbon economy within the timeframes proposed by the UN IPCC. The core question raised is the possible irreconcilability between continued economic growth combined with great power competition and embedded fossil fuel interests, and the international cooperation and the limited growth required for an energy transition within a timeframe compatible with keeping the average global surface temperature below dangerous levels. 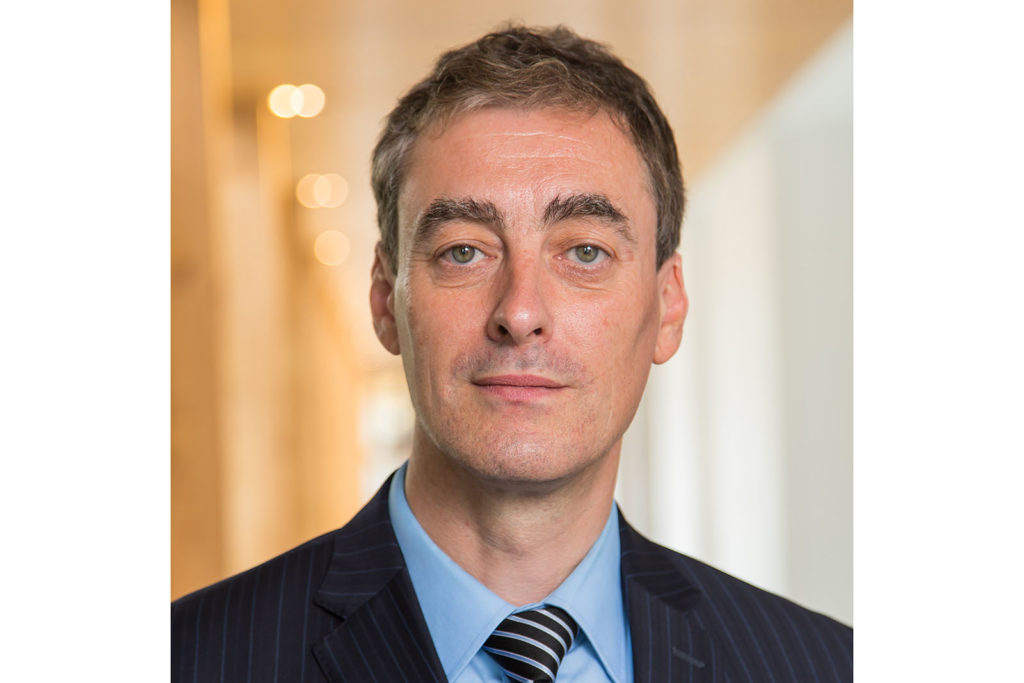