PhD Dissertation Defence: “Was Bretton Woods Working for the Common Good? Mexico’s Advocacy to Consider the Human Implications of the International Monetary and Financial Systems at the Bretton Woods Conference”

This research develops a critical reframing that locates Mexico’s articulation for a fairer, more inclusive, and more sustainable approach to the international economic system at the Bretton Woods Conference. This summit is important because it was the United Nations Monetary and Financial Conference (July of 1944) that established the bases for the international postwar economic system. This dissertation analyzes Mexico’s participation by drawing on the archival evidence issued by the US government in 1948 and the Mexican officials involved at the time. In addition, a study of Mexican history is presented to provide real context to the current state of the literature, and specifically an intervention to the literature in North America that considers Mexico’s position at the Bretton Woods Conference. That literature has been based uniquely on Mexico’s foreign relations during a few decades of the 20th century, ignoring the guiding principles of the Mexican foreign policy since the early 19th century.

In this way, this research stresses the broader significance of the Mexican Delegation’s claims for Bretton Woods as well as for the fairness and inclusiveness of the multilateral world order itself. Unfortunately, the current state of the literature focuses mainly on Latin America’s contributions from the perspective of what the United States instrumentalized or used for the multilateral postwar order. Therefore, this dissertation conscientiously details the ways in which the Mexican Delegation advocated for making the international monetary system of the postwar world more flexible and inclusive. This advocacy can be seen in Mexico’s proposals on silver, earmarked gold, and on voting changes in the rates of member currencies, as well as on changing the gold parities of currencies. Additionally, Mexico advocated for economic development through its proposals for the IBRD, both for including the goal of development alongside that of reconstruction in the purpose of the bank, as well as questioning the veto power of lending countries. All these proposals lead to reflect on Was Bretton Woods Working for the Common Good?

*The spaces available to attend this defence are now filled. 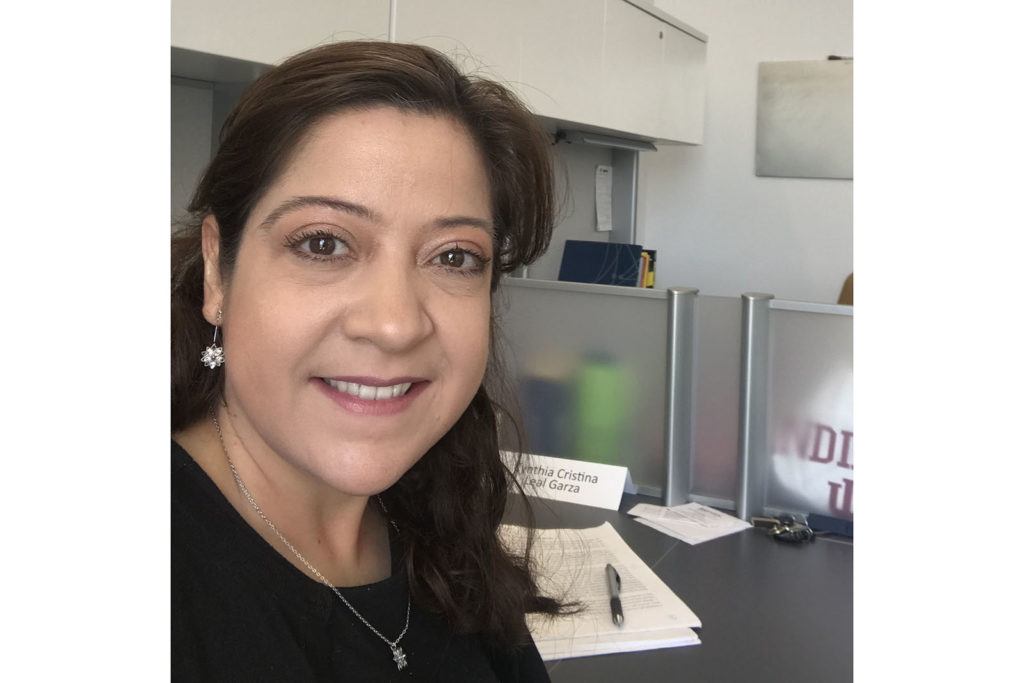