Katy Fulfer explores notions of refugee inclusion and political responsibility that arise in relation to Canada’s Private Sponsorship of Refugees Program. To frame her examination, she read Hannah Arendt’s conceptions of freedom and responsibility alongside emerging empirical evidence about Syrian refugee resettlement. The emphasis on citizen engagement in private sponsorship provides a focal point to explore Arendt’s provocative claim that humanity is collectively responsible for guaranteeing refugees’ human rights. In addition, Arendt critiques the family as a way of structuring political belonging. Dr. Fulfer’s main argument is that the discourse around private sponsorship conceives of freedom as sovereignty, whereas Arendt offers a more powerful account of freedom as the co-creation of the common world. Arendt’s notion of freedom offers a way to resist paternalistic relations with refugees and recognize their equality as participants in our political community. Further, Arendt’s notions of solidarity and public friendship offer a more interesting metaphor than that of kinship for thinking about sponsor-refugee relations.

Katy Fulfer is a feminist philosopher and teacher. In her academic work she harnesses philosophical tools and methods to identify, explain, and resist power inequalities in the world. She teaches courses in the Women’s Studies program, and in the Philosophy and Applied Philosophy PhD programs at the University of Waterloo. 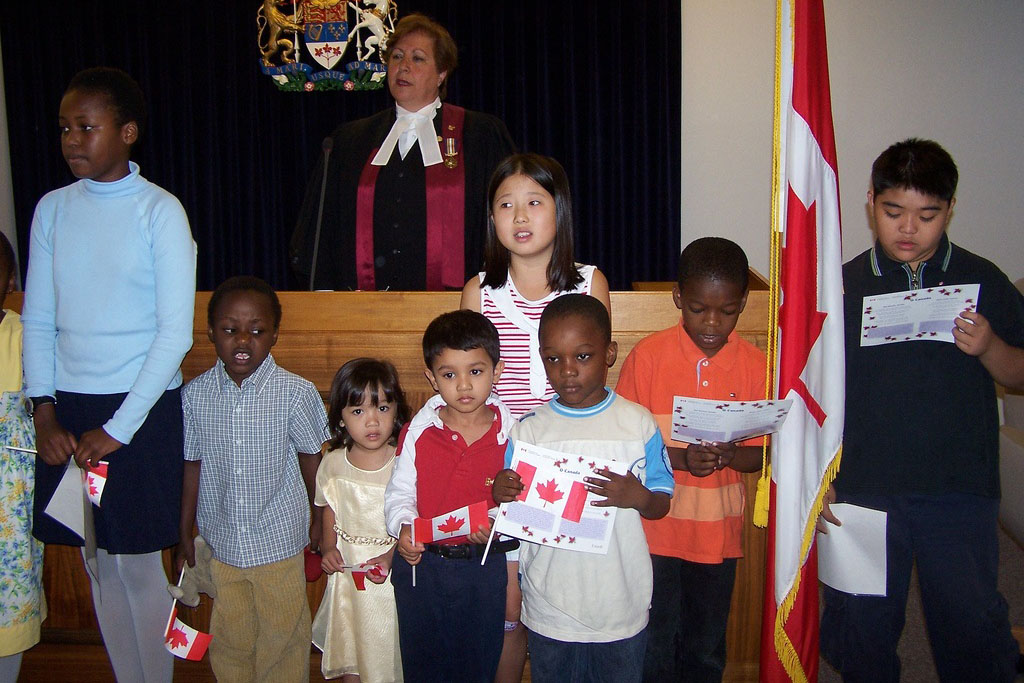