This talk will discuss a recently published book, which offers a new approach to studying foreign aid in the 21st century. While most analysts focus on the differences between traditional and emerging donors, we argue that a more important distinction is between East Asian donors and their Western counterparts. Asian donors – Japan, South Korea, and China – cross the traditional and emerging divide and demonstrate a particular approach to development that draws on their own dramatic success. Each has gone from being an aid recipient to aid donor in a few decades. They now want to transmit their experiences to their poorer neighbors in East Asia and incorporate them into regional production chains that will further regional success. A case study of Vietnam as a recipient provides the opportunity both to study the foreign aid process and to evaluate the Asian mode of foreign aid. 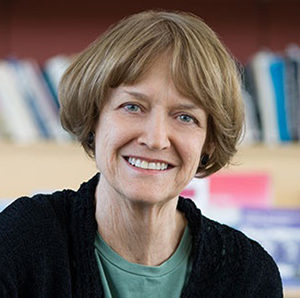 Barbara Stallings is William R. Rhodes Research Professor at the Watson Institute for International Studies at Brown University and editor of Studies in Comparative International Development. Before arriving at Brown in 2002, she was director of the Economic Development Division of the UN Economic Commission for Latin America and the Caribbean in Santiago, Chile and professor of political economy at the University of Wisconsin-Madison. She has been a visiting professor or visiting scholar at Harvard, Yale, Princeton, Columbia, Berkeley, University of Tokyo, Institute for Fiscal and Monetary Affairs of Japan’s Ministry of Finance, Ewha Women’s University (Korea), Beijing Normal University, Chinese Academy of Social Science, Tsinghua University, and a number of universities and research centers in Latin America. She has doctorates in economics (University of Cambridge) and in political science (Stanford University) and is a specialist in development economics, with emphasis on development strategies and international finance. In addition, she works on issues of economic relations between Asia and Latin America and comparisons between the two regions. Her most recent book is Promoting Development: The Political Economy of East Asian Foreign Aid (Palgrave, 2017; with Eun Mee Kim).

A light lunch will be served. Please register via the RSVP area above. 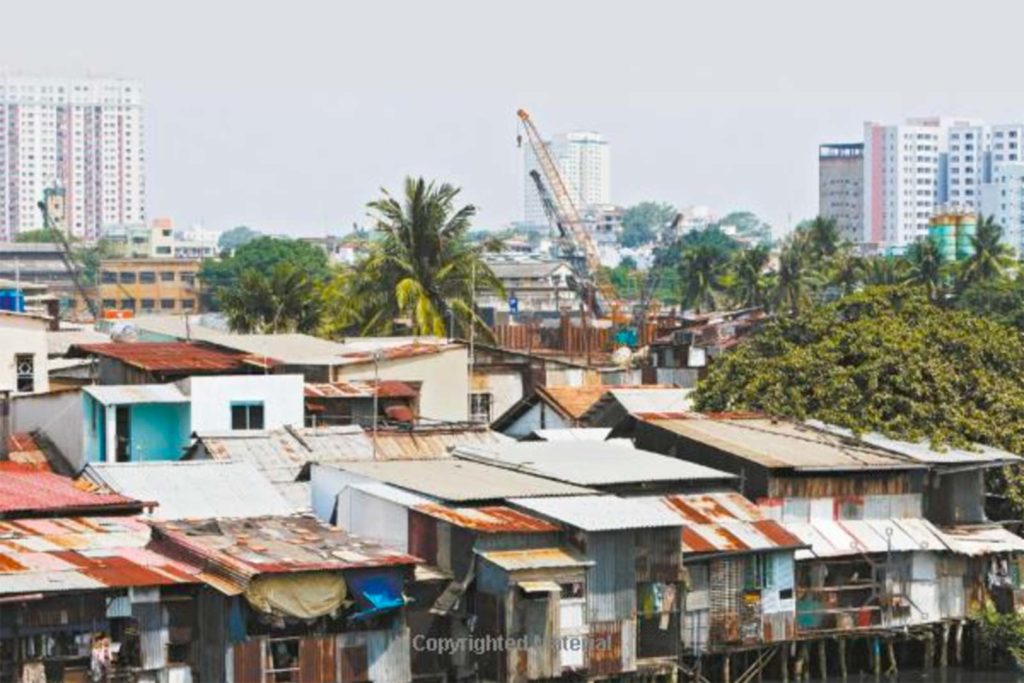