Protecting Canada from the Threat of Populism

Ben Rowswell, the Canadian International Council (CIC) President and Research Director, will draw on his observations of populism in Venezuela, the United Kingdom and the United States to argue that it represents a rival form of politics to democracy. He will demonstrate how misleading and hostile perceptions of the international system are a mainstay of populist politics, and will issue a call to all Canadians to engage in informed and respectful debate about international relations as a means to uphold our democratic traditions.

Ben Rowswell was appointed President and Research Director of the Canadian International Council on November 19, 2018.

Ben has 25 years of experience as a practitioner of international relations. He earned his expertise in international security serving with the United Nations in Mogadishu, Somalia in 1993, as Canada’s first diplomatic envoy to Baghdad, Iraq, after the fall of Saddam Hussein, and as the head of the NATO Provincial Reconstruction Team in Kandahar at the height of Canada’s involvement in Afghanistan.

Ben has advised top levels of government on international strategy in the Privy Council Office during the tenures of Jean Chrétien and Stephen Harper, and at the Washington DC Center for Strategic and International Studies from 2003 to 2004.

But his abiding passion is the defence of human rights and democracy. He established the Democracy Unit of Global Affairs Canada, worked closely with human rights movements as a political officer in the Canadian Embassy to Egypt, and most recently as Canada’s Ambassador to Venezuela from 2014 to 2017.

Throughout his career, Ben has sought to engage citizens in the practice of international relations. After a fellowship at Stanford University that introduced him to the powerful role that individuals can play in global affairs, he pioneered the practice of digital diplomacy at Global Affairs Canada. This same passion led him to join Farhaan Ladhani in founding software startup called Betterplace, which tailors opportunities for citizens to engage in civic action through a mobile app.

This event is co-sponsored by the Canadian International Council and Wilfrid Laurier University. 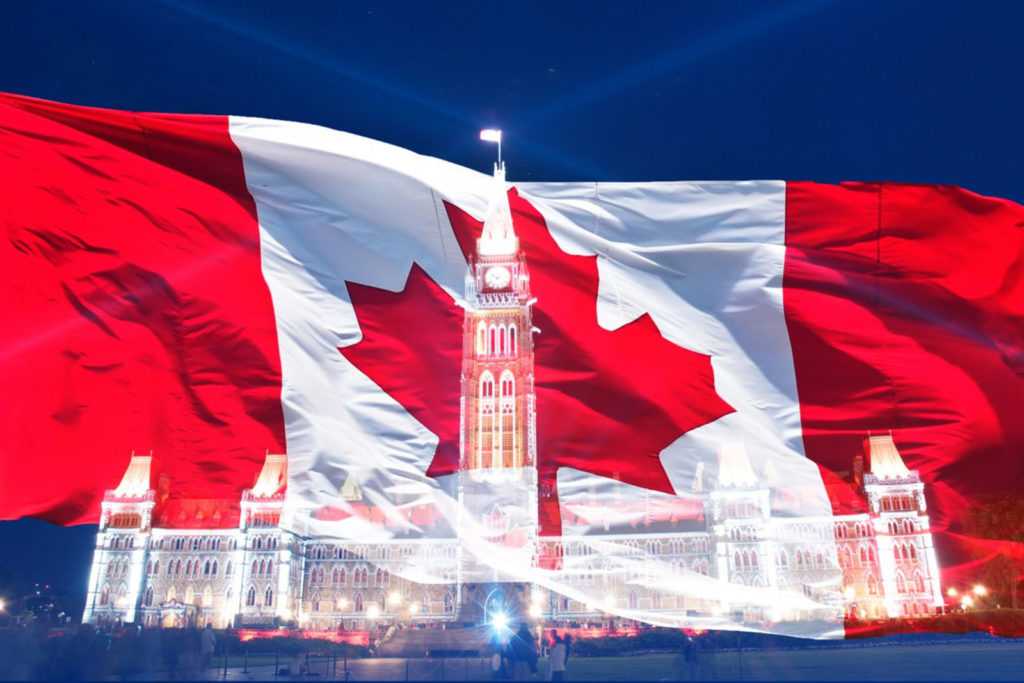