CANCELLED: Reflections on the 25th Anniversary of the Beijing Platform for Action for Women: Advancing Equality, Peace and Development

This event has been cancelled.

Come to learn about the historic Beijing Declaration and Platform for Action, the most progressive blueprint ever for advancing women’s rights that was unanimously adopted by 189 countries at the Fourth World Conference on Women in 1995, and how women’s groups and feminists are mobilizing today at the national and international level to mark the 25th anniversary this year. Find out about the new report “Unfinished Business: A Parallel Report on Canada’s Implementation of the Beijing Declaration and Platform for Action.” The report was produced by a network of more than 50 women’s rights and equality-seeking organizations, trade unions and independent experts representing millions of members from across the country. Share ideas about how we can achieve gender equality and move forward women’s and girl’s rights. An event to celebrate International Women’s Day. All welcome.

“Unfinished Business: A Parallel Report on Canada’s Implementation of the Beijing Declaration and Platform for Action” report
UN Commission on the Status of Women Beijing +25 Realizing Gender Equality and Advancing the Rights of All Women and Girls 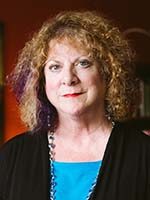 Dr. Sheila Ager is a Full Professor of Classical Studies at the University of Waterloo, Canada, and a Research Associate with the Waterloo Institute for Hellenistic Studies. She is the author or editor of three books (Interstate Arbitrations in the Greek World, Belonging and Isolation in the Hellenistic World [co-edited with Riemer Faber], and A Cultural History of Peace in Antiquity), as well as numerous articles, book chapters, and encyclopedia entries. Sheila’s research interests focus in particular on the areas of interstate relations and peaceful conflict resolution in the Greco-Roman world, as well as the construction of Hellenistic monarchy, especially the role of royal women. She has been at the University of Waterloo since 1987, where she has served multiple terms as Department Chair and as Associate Dean; in July of 2019, Sheila became Dean of the Faculty of Arts. 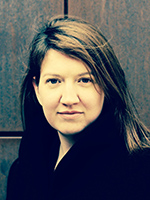 Dr. Alana Cattapan is an Assistant Professor of Political Science at the University of Waterloo. A long-time feminist researcher and activist, she studies gendered inclusion in policy making, identifying links between the state, reproductive politics, and the commercialization of the body. She is also a Board Member of the Canadian Research Institute for the Advancement of Women, and in the organizing group of Rise Up! A Digital Archive of Feminist Activism. Prior to joining the University of Waterloo, Dr. Cattapan was a faculty member at the Johnson Shoyama Graduate School of Public Policy at the University of Saskatchewan, and a CIHR Postdoctoral Fellow at Novel Tech Ethics in the Faculty of Medicine at Dalhousie University. She is the co-editor of Surrogacy in Canada (Irwin Law, 2018). She is a participant in the Canadian Beijing +25 Network and wrote the chapter “Gender and Health” of the report entitled “Unfinished Business: A Parallel Report on Canada’s Implementation of the Beijing Declaration and Platform for Action.” 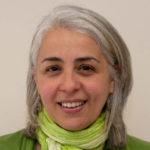 Dr. Jasmin Habib is the Director of the PhD in Global Governance and Associate Chair in Political Science (Undergraduate Affairs). Jasmin Habib hold a Ph.D. in Anthropology and an M.A. in International Peace Studies. Her research publications focus on the politics of empire and the practices of decolonization with primary interest in the experiences of war-affected refugees now living in Israel, Palestine, Canada and the United States; indigenous practices and relations of autonomy in North America; and the architecture of consent for contemporary state violence (systemic and direct). Dr. Habib is General Editor of the Cultural Spaces Series at the University of Toronto Press and past-Editor-in-Chief and Anglophone Editor of Anthropologica, the flagship journal of the Canadian Anthropology Society. 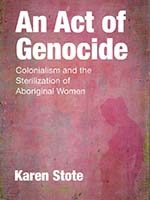 Dr. Karen Stote is Assistant Professor of Women and Gender Studies at Wilfrid Laurier University. She teaches courses on Indigenous-settler relations, feminism and the politics of decolonization, and reproductive and environmental justice. She researches and writes on the coerced sterilization of Indigenous women in Canada and what it means to decolonize feminism. Her first book, An Act of Genocide: Colonialism and the Sterilization of Aboriginal Women in Canada (Fernwood Publishing, 2015), is an in depth study of the history of this practice in Canada. In response to more than one hundred recent allegations of coerced sterilization made by Indigenous women, she has appeared before the Senate Standing Committee on Human Rights and the House of Commons Standing Committee on Health in their investigations of the issue. Her current SSHRC IDG funded research considers the context informing the coerced sterilization of Indigenous women in modern times by examining federal-provincial intersections in family planning policy and practice in Canada since the 1970s. 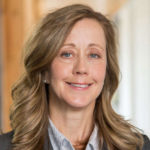 is a PhD Candidate at the Balsillie School of International Affairs. She is also a member of the Canadian Voice of Women for Peace and the Women’s International League for Peace and Freedom. She is a participant in the Canadian Beijing +25 Network, the Women Peace and Security Network in Canada, and the UN Feminist and Women’s Action Network. Tamara contributed to the chapter “Canada and Foreign Policy” in the report “Unfinished Business: A Parallel Report on Canada’s Implementation of the Beijing Declaration and Platform for Action.” 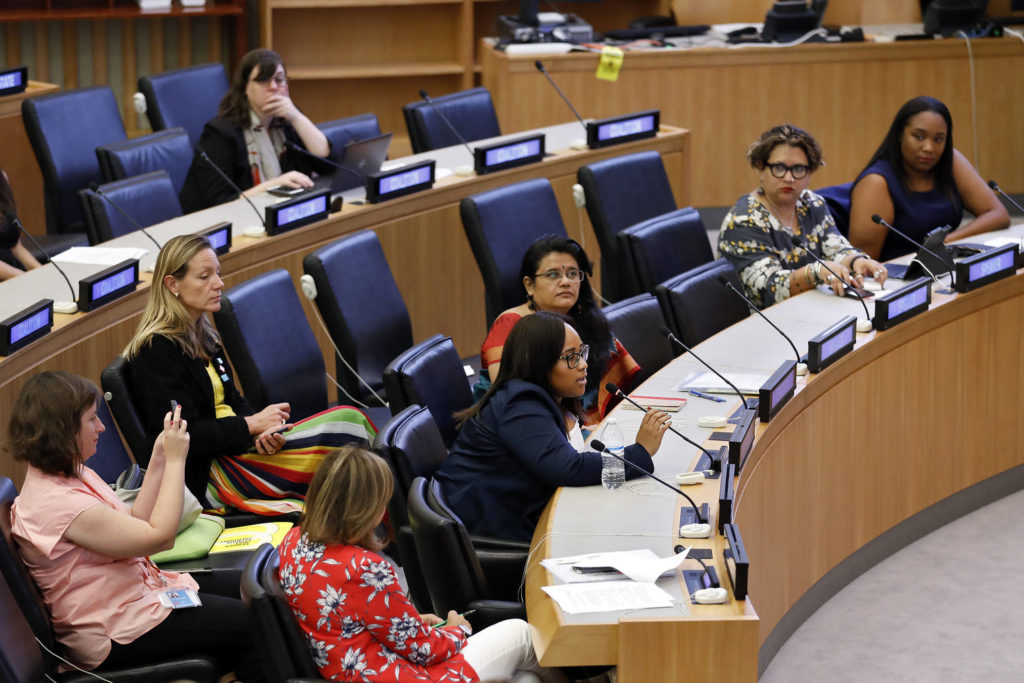