Lorne Dawson will provide a snapshot of the results of three years of research involving interviews with Westerners who have traveled to Syria and Iraq to support various jihadist groups, and the family members and friends of such fighters. He will discuss how this unique body of primary data is helping to develop a more refined understanding of who these foreign fighters are, how they became foreign fighters, and their motivations.

Lorne L. Dawson is a Professor in the Departments of Sociology and Legal Studies, and Religious Studies, at the University of Waterloo. He has written three books, edited four books, and published seventy academic articles and book chapters. Most of his research was in the sociology of religion, but work on why some religions become violent led to research on the process of radicalization leading to terrorism. He is the Project Director of the Canadian Network for Research on Terrorism, Security and Society (www.tsas.ca), and the Principal Investigator of a project studying Western foreign fighters in Syria and Iraq. In recent years he has published on various aspects of the role of religion in motivating religious terrorism, the social ecology of radicalization, and jihadist uses on the internet and social media. He makes numerous invited presentations to academic and government groups, and is frequently interviewed in the media about terrorism. 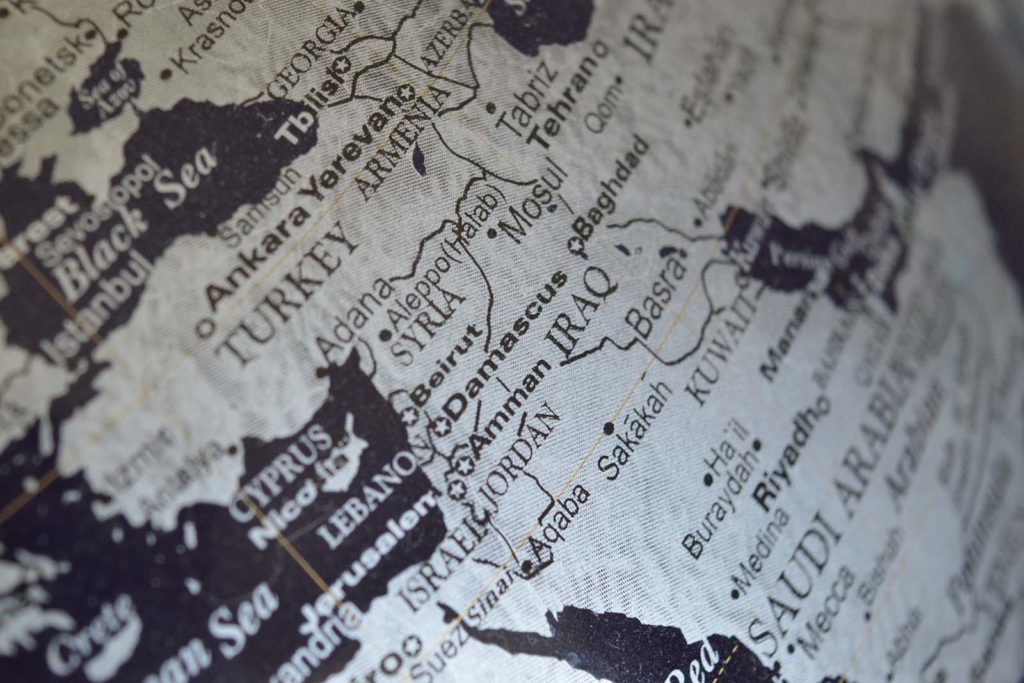