The Resistance Dilemma: How the Climate Movement’s Strategy Threatens the Clean Energy Transition

Watch the recording of this talk here.

Battles over new fossil fuel infrastructure have played an increasingly important role in the environmental movement. Frustrated by the lack of concerted government action to address the climate crisis, environmental activists have taken to focusing on blocking the approval or construction of new facilities. Place-based resistance has emerged to confront a variety of fossil fuel infrastructure, including coal-fired power plants and fracking. This talk focuses on resistance to the expansion of the oil sands in northern Alberta, a vast deposit of unconventional oil that gives Canada its ranking as having the third largest holder of oil reserves. This resistance strategy has slowed fossil fuel expansion, but has also created new challenges to the transition to clean energy. By legitimizing place-based resistance strategies, the climate movement’s strategies choices may have the unintended consequence of creating more formidable obstacles to the transition to a clean energy economy necessary to combat the climate crisis. The talk summarizes the campaign and oil sands pipelines, and its impliciations for the social acceptance of clean energy infrastructure. 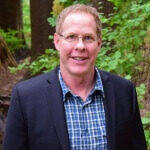 George Hoberg, professor in the School of Public Policy and Global Affairs, UBC, specializes in environmental and natural resource policy and governance. His research interests include environmental policy, energy policy, forest policy, and more generally the design of policies and institutions to promote sustainability. His current research focuses on the clean energy transformation. He has published on the role of science in policy-making and international constraints on domestic policy autonomy. He has also written books on BC and Canadian forest policy, environmental policy in the US, toxic substances regulation, and edited two books on comparative Canada-US policies and the US influence on Canada. He is writing a book on the resistance to oil sands pipelines and the challenges and opportunities of the clean energy transformation. 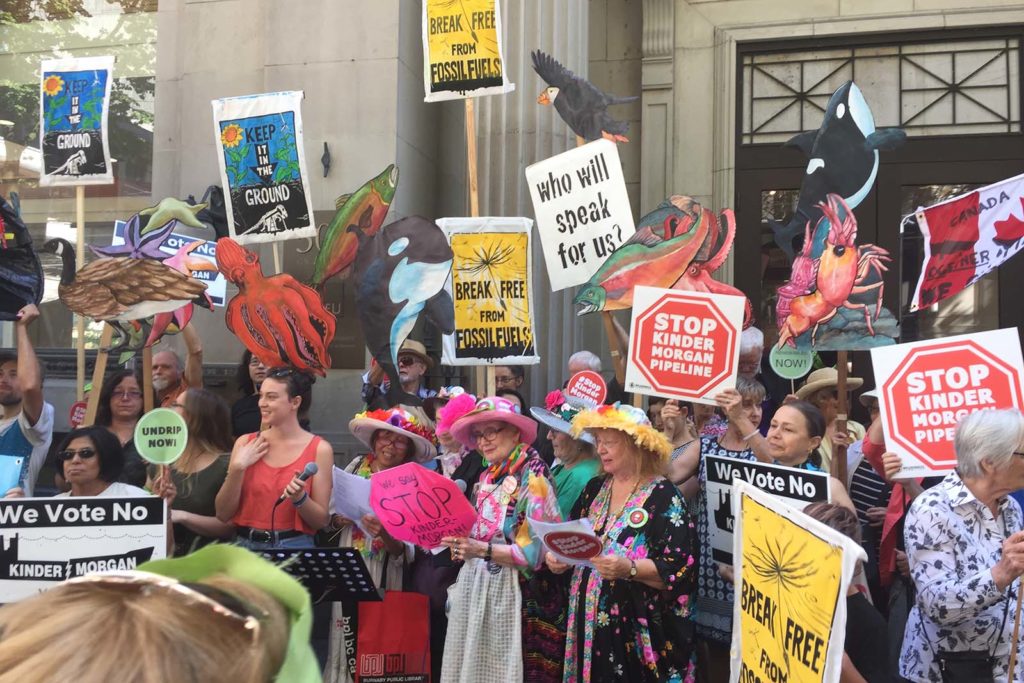