While Russia’s invasion of Ukraine has exacerbated East-West tensions and raised the prospect of an expanded conflict directly involving NATO, cracks in the global security architecture were apparent long before the present crisis. Arms racing reminiscent of the Cold War has become a prominent feature of relations among major powers, a renewed push to increase military spending can be observed in several countries, and emerging technologies are rapidly being integrated into military applications and weapons systems. Multiple, overlapping security challenges demand the urgent and concerted attention of the international community, including a role for Canada and Canadian foreign policy.

The conference will open with a virtual keynote address by Ambassador Bob Rae, Canada’s Ambassador to the United Nations.

Register for the conference at https://CPG-BSIA-policy-conference-2022.eventbrite.ca

This event is co-hosted by the Canadian Pugwash Group and the Balsillie School of International Affairs. 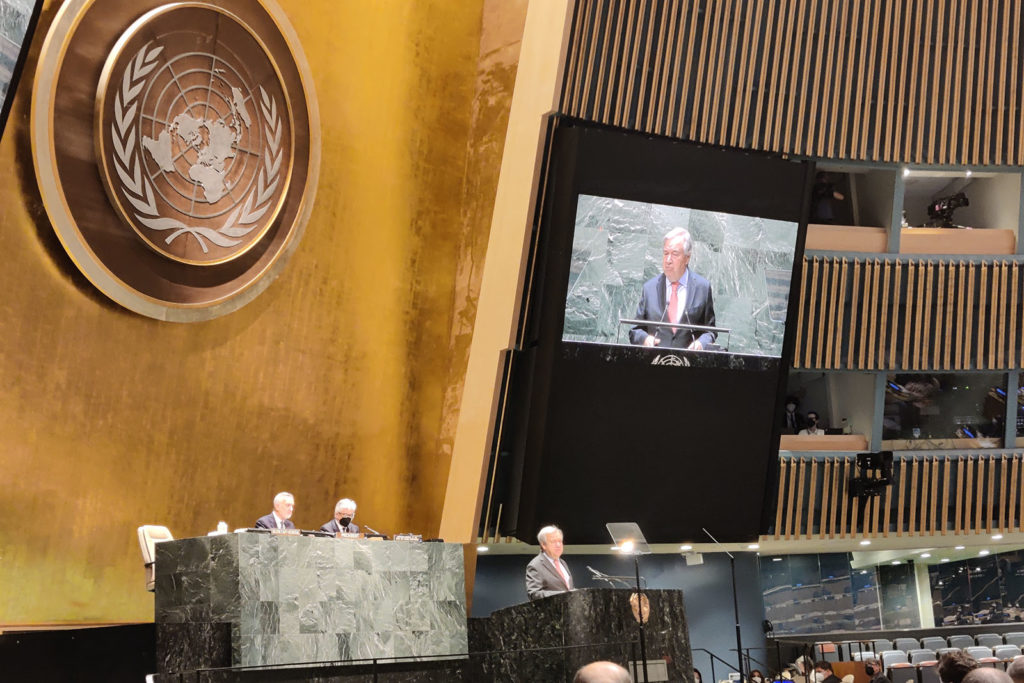