At the end of the Cold War, the United States emerged as the world’s most powerful state, and then used that power to initiate wars against smaller countries in the Middle East and South Asia. According to balance of power theory—the bedrock of realism in international relations—other states should have joined together militarily to counterbalance the U.S.’s rising power. Yet they did not. Nor have they united to oppose Chinese aggression in the South China Sea or Russian offensives along its Western border.

This does not mean balance of power politics is dead, argues renowned international relations scholar T.V. Paul, but that it has taken a different form. Rather than employ familiar strategies such as active military alliances and arms buildups, leading powers have engaged in “soft balancing,” which seeks to restrain threatening powers through the use of international institutions, informal alignments, and economic sanctions. Paul places the evolution of balancing behavior in historical perspective from the post Napoleonic era to today’s globalized world. This presentation, hosted by CIGI and the Balsillie School of International affairs, and based on the book of the same name, is an illuminating explanation of how subtler forms of balance-of-power politics can help states achieve their goals against aggressive powers without wars or arms races.

The presentation will start promptly at noon, and will be preceded by a light lunch starting at 11:30am.

Please note that on-site parking is not availble at the CIGI Campus for daytime events. Options for parking in Uptown Waterloo can be found at the following website: http://www.waterloo.ca/en/government/uptown.asp 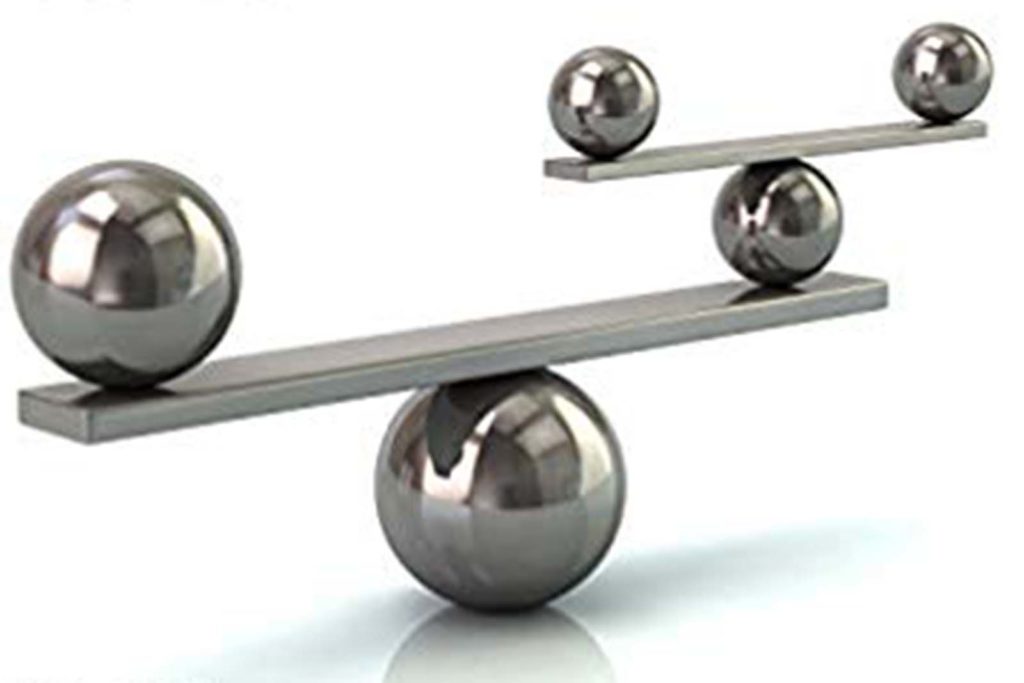