Rethinking Global Governance and Education Through the Prism of COVID

Watch the recording of this event at https://www.youtube.com/watch?v=nMcpIMM8Cuw&ab_channel=BalsillieSchoolofInternationalAffairs

Georgios Kostakos, co-founder of FOGGS, will discuss the work he is currently doing with FOGGS, including the UN2100 initiative on UN reform and the COVIDEA initiative on COVID and education. 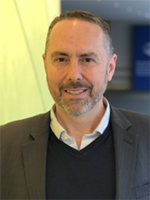 Georgios Kostakos is a co-founder of FOGGS and has almost thirty years of work experience in international affairs, both as a practitioner and as a researcher. This includes fourteen years with the United Nations, with assignments such as observing the elections that ended apartheid in South Africa (1994), promoting human rights in Haiti (1995), reporting from post-Dayton Bosnia (1996), serving as Assistant Secretary of the UN General Assembly’s Committee on the Exercise of the Inalienable Rights of the Palestinian People (2000-2003), promoting UN strategic planning and reform as First Officer in the UN Secretary-General’s Strategic Planning Unit (most of 2003-2006), organizing the first ever high-level event on climate change in New York (2007), advancing the UN system delivering as one on climate change from the Secretariat of the UN System Chief Executives Board for Coordination (CEB, 2008-2009), laying the ground for the Sustainable Development Goals as Senior Adviser and Acting Deputy Executive Secretary of the UN Global Sustainability Panel (GSP, 2010-2012), supporting the negotiations that resulted in the Paris Agreement on Climate Change (UNFCCC COP21, 2015). Georgios was until recently Climate Action Thematic Coordinator at NEEMO EEIG, where he coordinated the monitoring of climate change adaptation and mitigation projects co-financed by the European Union’s LIFE Programme. He has previously held numerous senior positions at the Hellenic Foundation for European and Foreign Policy (ELIAMEP), has organised postgraduate courses in international affairs at the University of Athens and has taught Global Governance and International Organisations to postgraduate students at the Brussels School of International Studies, University of Kent. Georgios holds MA and PhD degrees in International Relations (Kent, UK), as well as an advanced degree in Mechanical Engineering (NTUA, Greece). 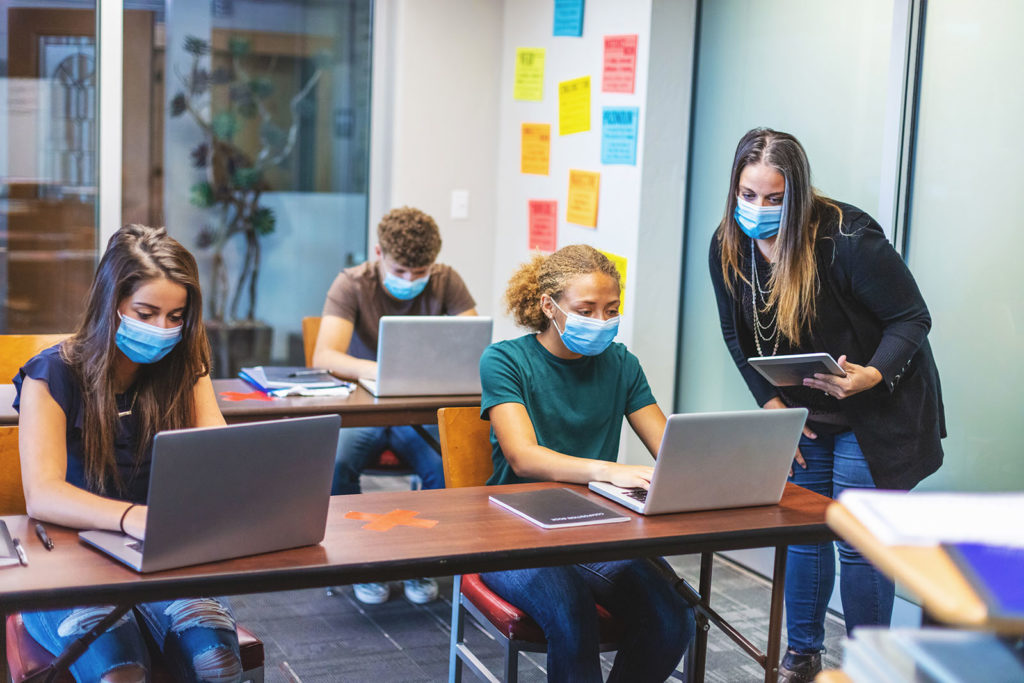