Right-wing populism as the “new nationalism” of Europe and America

What is new and what is nationalist about Europe’s ‘new nationalism’?
Daphne Halikiopoulou
Far right parties are on the rise across Europe. While these differ in many ways, it is their shared emphasis on sovereignty and policies that promote a ‘national preference’ that has facilitated the term ‘the new nationalism’. In other words, the shared ability of these parties to mobilise support by advocating strict immigration policies, euroscepticism and policies that place the ‘native’ inhabitants first in a range of areas including welfare and social services, points to the importance of nationalism in understanding this phenomenon. But while the rhetoric of these parties is indeed centred on nationalism, the drivers of support are neither new nor necessarily nationalism – related. There is a much more complex mechanism at play. The threefold explanation involves: (1) An economic argument about insecurity and the risks and costs of economic hardship facing both labour market insiders and outsiders; (2) a political argument about the loss of trust in institutions, state capacity and the ability of the state to deliver on its social contract obligations; and (3) an instrumentalist argument about nationalism as a ‘supply-side’ factor, a strategy used by parties in an attempt to broaden their appeal by presenting themselves as legitimate to large sections of the population.

The Populist Spiral: Ethno-Traditional Nationalism, Immigration and ‘Antiracism’
Eric Kaufmann will present evidence for what he calls the ‘populist spiral’, arguing first that right-wing populism is largely an ethnocultural response to culturally-distinct immigration or ethnic change among the section of the population that is psychologically conservative or authoritarian. Second, this impulse is in tension – within individuals and nations – with a quasi-religious norm system based on antiracism. The definition of racism is contested, but had been expanding in scope prior to the 1990s. Since then, European and now American populists have successfully challenged these norms and rolled them back. Once norms are breached, a self-fulfilling spiral increases both the supply of, and demand for, right-wing populist parties and policies. That is, until the supply of conservative/authoritarian voters is fully mobilised.

Dr Daphne Halikiopoulou (PhD LSE) is Associate Professor in Comparative Politics, Department of Politics and IR, University of Reading. She has written extensively on radical nationalism, the politics of exclusion as well as the cultural and economic determinants of far right party support. She is author of Patterns of Secularization: Church, State and Nation in Greece and the Republic of Ireland (Ashgate 2011); co- editor of Nationalism and Globalisation: Conflicting or Complementary (Routledge 2011 with Sofia Vasilopoulou); and co-author of The Golden Dawn’s Nationalist Solution: Explaining the rise of the far right in Greece (Palgrave Macmillan, 2015, with Sofia Vasilopoulou). Her research appears in the European Journal of Political Research, Journal of Common Market Studies, Government and Opposition, Nations and Nationalism and South European Society and Politics among others. She is currently working on insecurity and far right party support in Europe.

Eric Kaufmann is Professor of Politics at Birkbeck College, University of London. He is the author of Shall the Religious Inherit the Earth (Profile 2010), The Rise and Fall of Anglo-America (Harvard 2004), The Orange Order (Oxford 2007) and Unionism and Orangeism in Northern Ireland since 1945 – with H. Patterson (Manchester 2007). He is co-editor, among others, of Political Demography (Oxford 2012) and Whither the Child: causes and consequences of low fertility (Paradigm 2012), and editor of Rethinking Ethnicity: Majority Groups and Dominant Minorities (Routledge 2004). An editor of the journal Nations & Nationalism, he has written for Newsweek International, Foreign Policy and Prospect magazines, and blogs at Huffington Post. His current ESRC grant, affiliated with the think tank Demos, examines white working-class responses to diversity in the UK. 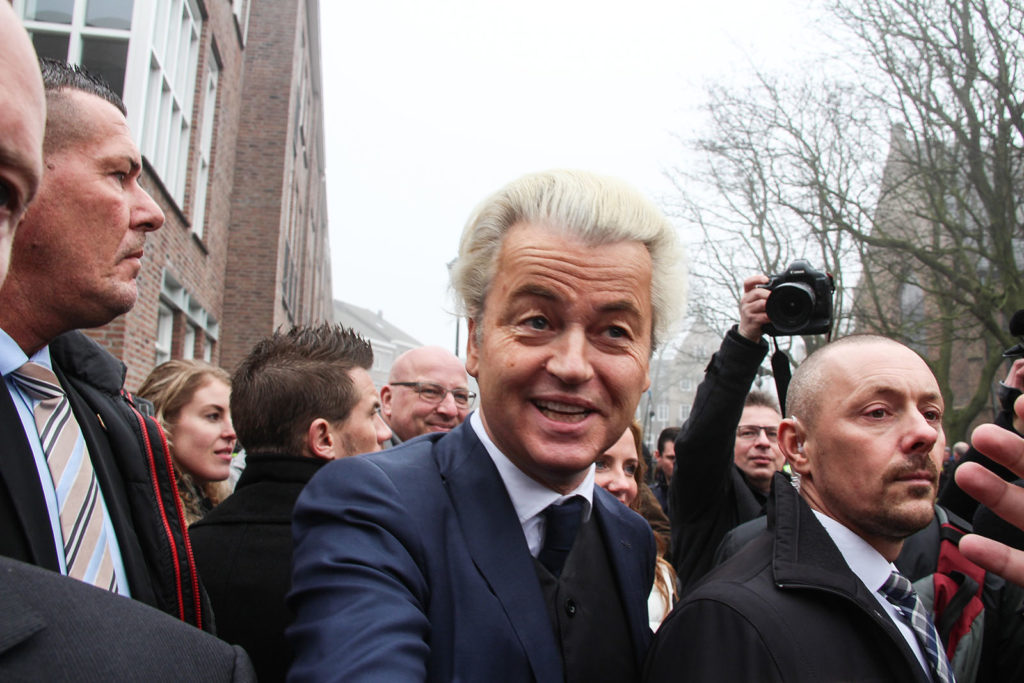