Rights, Essential Needs and the Politics of Protracted Refuge

In 2016 the New York Declaration for Refugees and Migrants called upon states to conclude a new Global Compact on Refugees, and set out the Comprehensive Refugee Response Framework. This Framework identified four core objectives for refugee assistance strategies including “enhancing refugee self-reliance.” Far from new, the concept of refugee self-reliance is often touted as being a key component of a sustainable refugee response strategy that ensures the well-being of refugees while addressing the concerns of both host and donor states. However, the current discourse surrounding refugee self-reliance focuses on a very narrow and predominantly economic understanding of well-being and appears to be largely detached from the legal context: that is, from human and refugee rights, and particularly from the state obligations contained in the 1951 Refugee Convention. While offering opportunities in certain situations, faced with competing pressures including the West’s desire for refugee containment, the overburdening of host states, and the lack of political will with regard to local integration, self-reliance strategies have often foundered. In response to renewed calls for refugee self-reliance, and drawing on lessons learned from previous initiatives, this project will review current understandings of self-reliance as proclaimed in international political forums and offer a critical analysis of recent discourse in light of existing state obligations under international law. In particular, this project will seek to examine how conservative understandings of self-reliance instrumentalize refugees and constitute a limiting framework. In response to these challenges, a rights-based understanding of self-reliance that draws on the capabilities approach and that specifically seeks to address the marginalization and exclusion that refugees face in states of asylum will be proposed. It is posited that adopting a holistic conception of self-reliance that is grounded in the rights and legal obligations set out in the 1951 Refugee Convention and in international human rights treaties will provide the foundation for moving beyond an essentially needs-based regime and offer opportunities for breaking down the barriers that have prevented refugee integration and that have trapped thousands of refugees in protracted situations of insecurity on the margins of society. 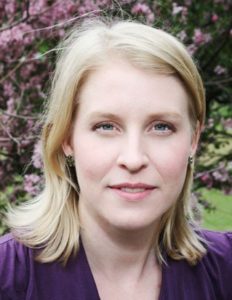 Anna Purkey occupies the position of Assistant Professor in the Department of Sociology and Legal Studies at St. Jerome’s University in the University of Waterloo. Anna was the 2015-2016 Gordon F. Henderson Post-Doctoral Fellow at the Human Rights Research and Education Centre at the University of Ottawa and completed her Doctorate of Civil Law at McGill University in 2015. She holds a B.C.L./LL.B. from McGill University as well as a Masters in Law from University of Toronto and is a member of the Quebec Bar Association. Previously, she taught in the Department of Law and Legal Studies at Carleton University and held the position of legal counsel at the Department of Justice Canada. She is a member of the board of directors of Action Réfugiés Montréal, and has been involved with various civil society organizations including the Canadian Council for Refugees and the Canadian Association of Refugee Lawyers. Anna was also awarded the 2016 Lisa Gilad Prize by the International Association for the Study of Forced Migration and was recently named to the Editorial Advisory Board of RefLaw an initiative of the Faculty of Law at the University of Michigan.

A light lunch will be served. Please register via the RSVP area above or by email to [email protected] 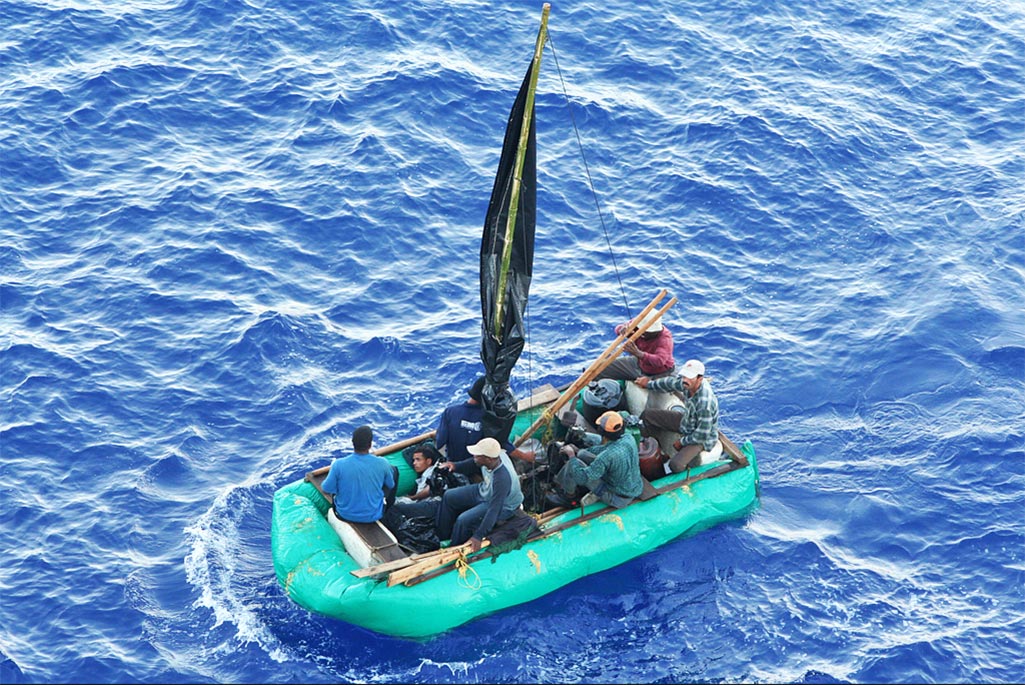