The Rohingyas: A Case of the ‘Sub-human’ in Myanmar and Bangladesh

The Rohingyas, an ethno-linguistic and religious minority of Myanmar and known as the most persecuted people in the world, have recently experienced a horrible ‘genocide’ perpetrated by Myanmar security forces and vigilantes.  The United Nations Human Rights Council has called this a “textbook example of ethnic cleansing”. Under the pretext of an attack by the Arakan Rohingya Salvation Army (ARSA) on August 25, 2017, Myanmar security forces killed thousands of civilian Rohingyas, burnt their houses down, and raped hundreds of girls and women. These attacks triggered an exodus of more than 600,000 Rohingyas to Bangladesh, and added to the existing 500,000 refugees in the area. Already resource-poor and overcrowded, the Southeastern part of Bangladesh is now hosting more than one million Rohingyas. The Rohingyas are now suffering from inadequate food, shelter, sanitation, and health care, as well as the minimum standard of living. Many international rights bodies and media outlets have called this ‘the biggest humanitarian catastrophe’ in the near past.

Local people are gradually becoming ‘unwelcoming’ since more than one million additional people have begun to share local resources, livelihood sources, scopes of occupation, and social utilities. Therefore, the Rohingyas are ‘struggling for existence’ and thinking of where to go, what to do, and how to survive. If we consider the intensity of brutality and the degree of atrocity committed by the state forces, the Rohingyas in Myanmar have been treated as though they are not human beings. In Bangladesh, the Rohingyas are now left in the state of an obscured past, critical present and an uncertain future. Why the Rohingyas are going through such a grave experience is the result of not belonging to any state – Myanmar stripped them of their citizenship four decades ago and Bangladesh does not even recognize them as refugees. The Rohingyas, therefore, do not exist in the world in a legal framework.

This talk argues that the empirically grounded evidence on the current state of Rohingyas in the borderland of Bangladesh and Myanmar shows a life that is less than human, what Uddin refers to as being treated as “sub-human”. 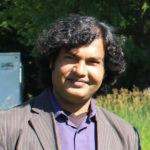 Nasir Uddin is a cultural anthropologist based in Bangladesh and a professor of anthropology at the University of Chittagong. His research interests include statelessness and refugee studies; human rights and non-citizens; indigeneity and identity politics; the state in everyday life; the politics of marginality and vulnerability; and borderlands and border people, particularly those of Bangladesh and Myanmar, the Chittagong Hill Tracts, and South Asia. His publications include To Host or To Hurt: Counter-narratives on the Rohingya (Refugees) in Bangladesh (2012); Life in Peace and Conflict: Indigeneity and State in the Chittagong Hill Tracts (2017) and Indigeneity on the Move: Varying Manifestation of a Contested Concept (2017). Currently he is working on a monograph, the Rohingyas: A Tale of Sub-Human (2018). 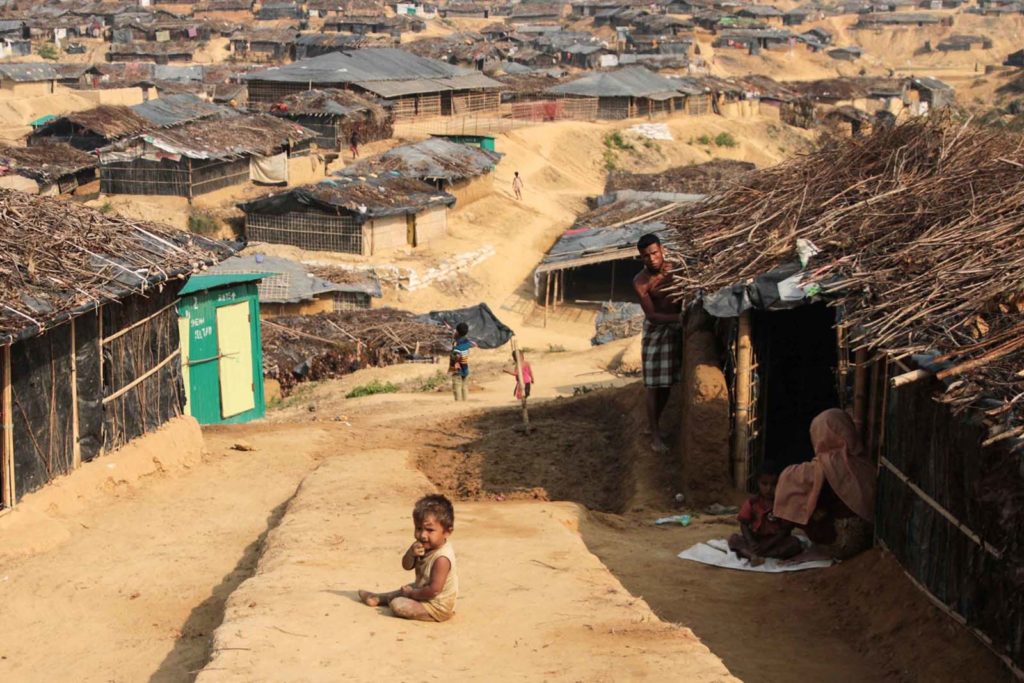