Secession as Risky Business: Economic Organizations and the Politics of Independence Referenda

The economic costs and benefits of independence are often the central element of debates in the lead-up to secession referenda. Despite the prominent role of economic organizations – both individual enterprises, and representative bodies – in these debates, scholars have largely ignored the political role of these crucial economic actors. This presentation maps the emergent strategies that businesses develop in times of constitutional uncertainty, and counter-strategies devised by pro-independence actors. The cases include Catalonia, Scotland, Quebec, and several non-Western counter-examples.

Karlo Basta is Associate Professor of Comparative Politics at Memorial University of Newfoundland, Canada. His work spans identity politics in multinational states, symbolic aspects of political institutions, and the politics of events and temporality. His work has been published in Comparative Political Studies, Publius: The Journal of Federalism, Nations and Nationalism, and other scholarly journals. He is currently completing a book manuscript on decentralization, recognition, and secessionist crises in multinational states. 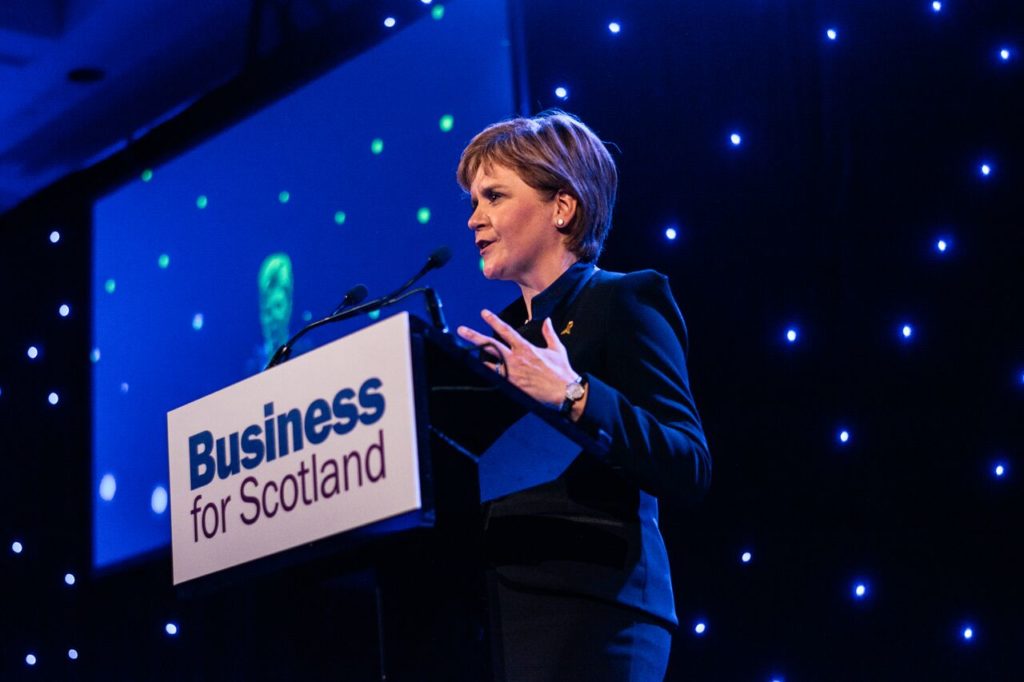