The Asian Infrastructure Investment Bank (AIIB) opened for business in 2016, as a $100 billion multilateral development bank that finances public and private infrastructure projects for Asia. AIIB’s founders, led by China, first spanned Asia, Europe and the Middle East—now its footprint is global. The birth of this new international financial institution has drawn comparisons and contrasts with its counterparts, such as the World Bank, the Asian Development Bank and the European Bank for Reconstruction and Development. How does AIIB reflect the heritage of these counterparts and the innovation of the 21st century? Now that AIIB has begun its fourth year of operation, how has it fared? 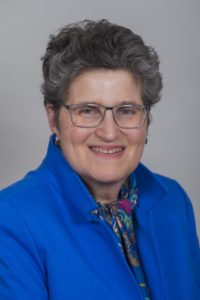 Natalie Lichtenstein was the Inaugural General Counsel at AIIB and Chief Counsel for AIIB’s establishment. She retired from a 30-year legal career at the World Bank, including lending operations in China and other countries, and institutional governance issues and reforms. She has taught Chinese law since the 1980s. Most recently, she authored A Comparative Guide to the Asian Infrastructure Investment Bank (Oxford 2018), an insider’s guide to the AIIB and its progenitors. 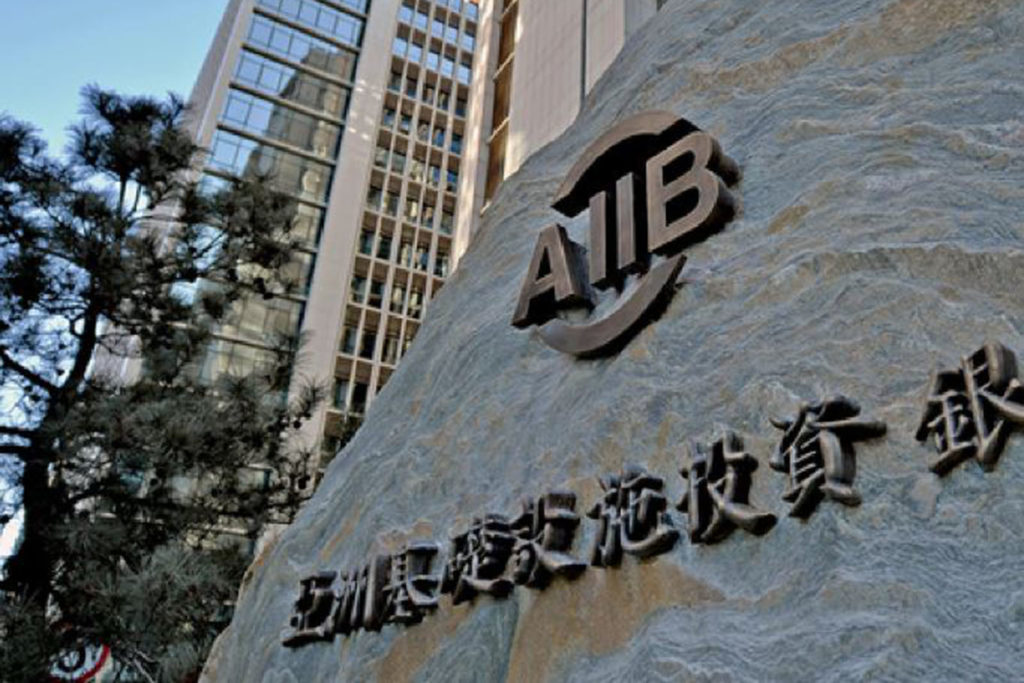