Smuggling, Trafficking and Extortion: New Conceptual and Policy Challenges on the Libyan Route to Europe

This talk contributes a conceptual and empirical reflection on the relationship between human smuggling, trafficking and kidnapping and extortion in Libya. It is based on qualitative interview data with Eritrean asylum seekers in Italy. Different tribal regimes control separate territories in Libya, which leads to different experiences for migrants depending on which territory they enter, such as Eritreans entering in the southeast Toubou controlled territory. Dr. Triandafyllidou puts forth that the kidnapping and extortion experienced by Eritreans in Libya is neither trafficking, nor smuggling, but a crime against humanity orchestrated by an organized criminal network. The talk will detail this argument and discuss the implications offering some insights from the practice of Italian courts. 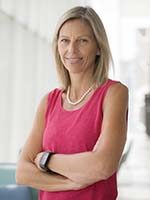 Anna Triandafyllidou holds the Canada Excellence Research Chair in Migration and Integration at Ryerson University, Toronto. Prior to taking up the CERC at Ryerson in August 2019, Triandafyllidou was based in Florence, Italy, where she held a Robert Schuman Chair at the European University Institute and directed the Cultural Pluralism Research Area as part of the European University Institute’s Global Governance Programme. She is the Editor-in-Chief of the Journal of Immigrant and Refugee Studies since 2013.

Her recent books include: Migration and Globalisation Handbook (Ed., Edward Elgar Publishing, 2018); The Problem of Religious Diversity: European Challenges, Asian Approaches (Eds. with T. Modood, Edinburgh University Press, 2018); Multicultural Governance in a Mobile World (Ed., Edinburgh University Press, 2018); Global Governance from Regional Perspectives (Ed., Oxford University Press, 2017); The Routledge Handbook of Immigration and Refugee Studies (Ed., Routledge, 2016). She is the author of What is Europe? (with R. Gropas, Palgrave, 2015), Migrant Smuggling: Irregular Migration from Asia and Africa to Europe (with T. Maroukis, Palgrave, 2015) and Immigrants and National Identity in Europe (Routledge, 2001).
She is currently completing a new book on Migration, Globalisation and the Nation. 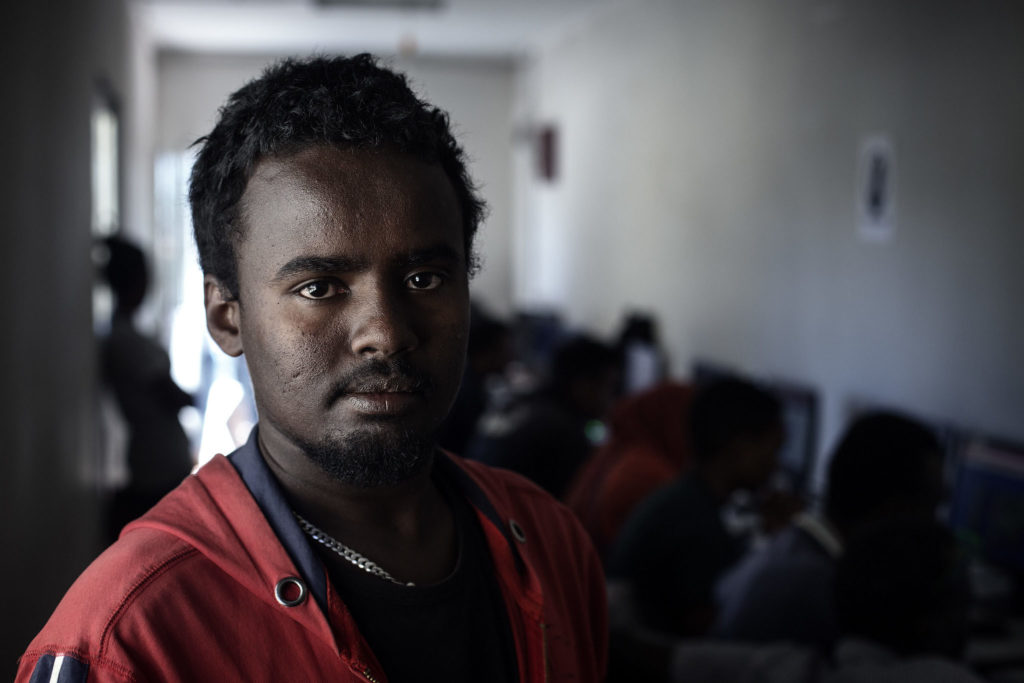