In 2013, despite deteriorating relations between Russia and the United States and increased global contention over cybersecurity issues, participating states in the First Committee of the United Nations General Assembly agreed on a landmark report endorsing the applicability of existing international law to state military use of information technology. Given these conditions, the timing of this agreement was surprising. Mark Raymond argues that state representatives engaged in a rule-governed social practice of applying old rules to new cases, and that the procedural rules governing this practice help to explain the existence, timing and form of the agreement. They also help to explain further agreements expressed in a follow-on report issued in 2015. The case study findings presented here demonstrate that social practices of rule-making are simultaneously rule-governed and politically contested, and that outcomes of these processes have been shaped by specialized rules for making, interpreting and applying rules. The effectiveness of procedural rules in shaping the outcome of a contentious, complex global security issue suggests that such rules are likely to matter even more in simpler cases dealing with less contentious issues.

Mark Raymond (@MRaymondonIR) is the Wick Cary Assistant Professor of International Security and Director of the Cyber Governance and Policy Center at the University of Oklahoma. He is an External Affiliate of the Ostrom Workshop at Indiana University, and a Fellow with the Center for Democracy and Technology, and was previously a Carnegie Fellow at the School of International and Public Affairs at Columbia University. He is the author of Social Practices of Rule-Making in World Politics (New York: Oxford University Press, 2019). His work appears in various academic journals including International Theory, Strategic Studies Quarterly, The Cyber Defense Review, the UC Davis Law Review, and the Georgetown Journal of International Affairs. He is also the co-editor of Organized Chaos: Reimagining the Internet (Waterloo, Canada: CIGI, 2014). He has served as a senior advisor to the United States Cyberspace Solarium Commission, testified before the United Nations Commission on Science and Technology for Development, and participated in the UN Internet Governance Forum. His current research projects examine the politics of global rule-making, as well as Internet governance and cybersecurity governance. He received his Ph.D. from the University of Toronto. 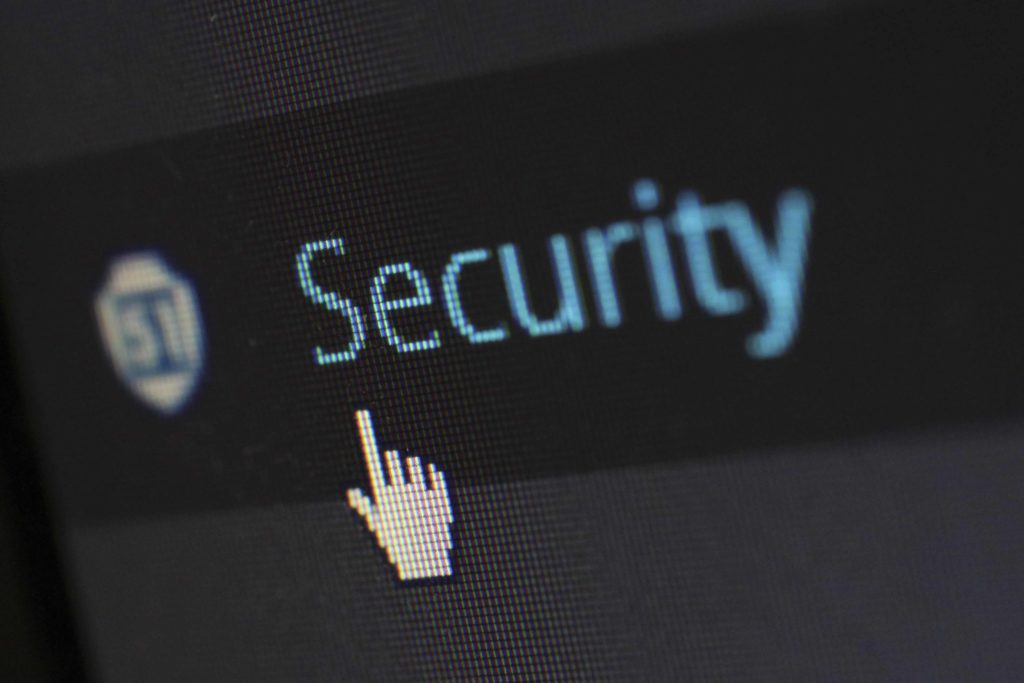