A Renaissance Man for the 21st century, Jaron Lanier is a computer scientist, composer, artist, and author who writes on numerous topics, including high-technology business, the social impact of technology, the philosophy of consciousness and information, Internet politics, and the future of humanism.

A pioneer in virtual reality (a term he coined), Lanier founded VPL Research, the first company to sell VR products, and led teams creating VR applications for medicine, design, and numerous other fields.

In 2010, Lanier was named one of the 100 most influential people in the world by Time Magazine. In recent years he has also been named one of top one hundred public intellectuals in the world by Foreign Policy magazine, one of the top 50 World Thinkers by Prospect magazine, and one of history’s 300 or so greatest inventors in the Encyclopedia Britannica. In 2009 Jaron Lanier received a Lifetime Career Award from the IEEE, the preeminent international engineering society. 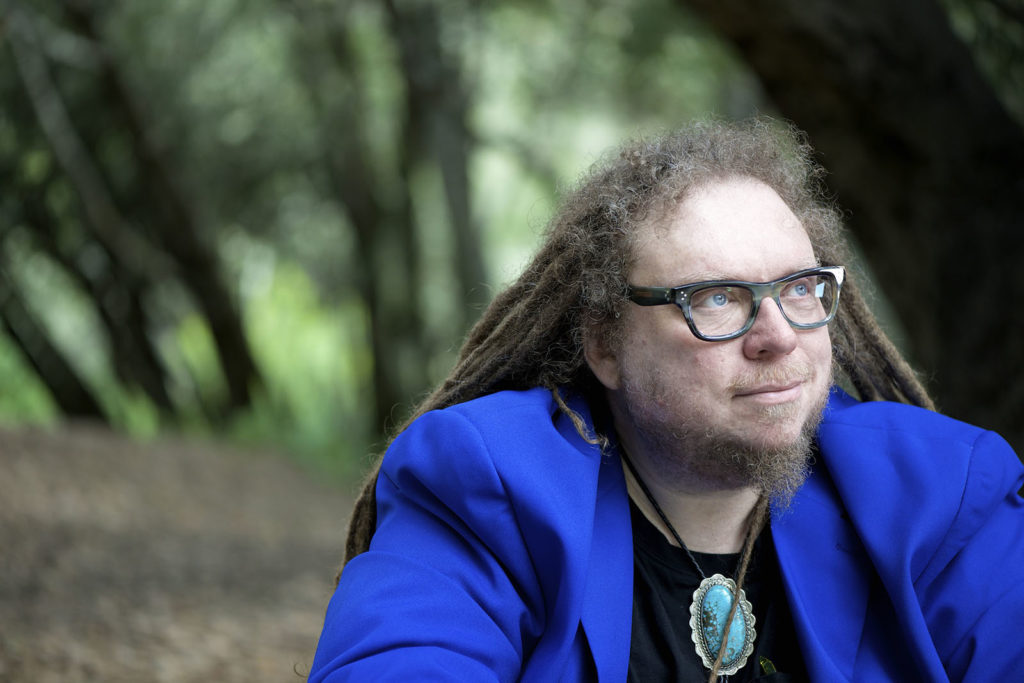