‘Stop this carnage’: The politics of death and mourning in the production of Europe’s ‘migration crisis’

We are having a technical issue with our ticketing system. To register for this event, please email [email protected]

Between 2014 and 2016 an estimated 1.6 million refugees and migrants crossed the Mediterranean by boat to Europe. Over 12,000 deaths were recorded of people trying to make the journey, and many more unrecorded deaths are thought to have occurred elsewhere along the way before reaching the sea. In 2015, at the height of Europe’s so-called ‘migrant/refugee crisis’, over one million arrivals were recorded in Italy and Greece and 3771 people died during the crossing. Against this backdrop, the paper locates the discussion over migrant deaths at sea in the context of debates on borders, deaths and the politics of mourning. It identifies the key stages in the development of European responses to the crisis, showing how EU policymakers oversaw a reorganisation of the governance of migration and border control in the Mediterranean whilst under pressure from tragic events at the EU’s external borders and outpourings of public grief. Finally, drawing on interviews with refugees and migrants who crossed the Mediterranean, I will focus on the different ways that witnessing and becoming aware of the risk of death, as well as a longing for survival, can shape migration decisions and experiences.

Nando Sigona is a social scientist with over fifteen years research and teaching experience in migration, refugee, citizenship and ethnic studies. He joined the School of Social Policy in February 2013 as a Birmingham Fellow. Dr Sigona’s work investigates the migration and citizenship nexus. This is achieved through in-depth examinations of a range of experiences of societal membership including, but not limited to, those of: EU families; refugees; Roma, undocumented migrant families, ethnic minorities, unaccompanied minors, children of undocumented migrant parents, dual citizens, ‘failed’ asylum seekers, and stateless people. 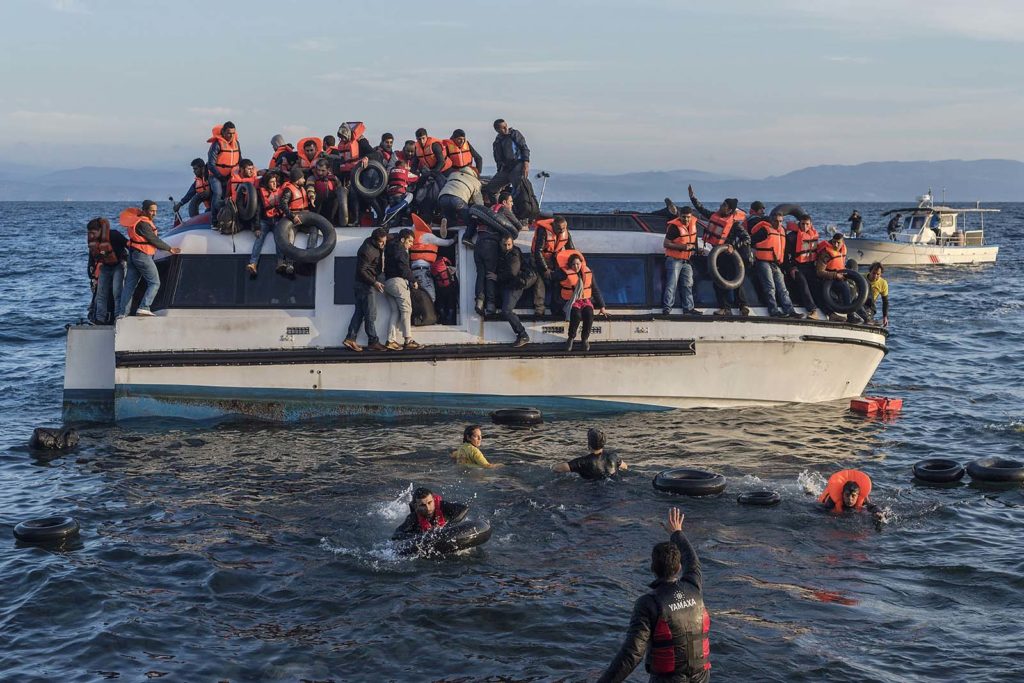