Syrians Living Under Temporary Protection: Their Role In Shaping Current Domestic Political Debates in Turkey on the Eve of Turkey’s General Election

When the civil war in Syria first broke out in 2011, responding to the war and the influx of Syrians arriving in Turkey was a matter of foreign policy for Turkish politicians of all political parties. However; Syrians living under temporary protection quickly turned into a domestic issue and is one of the top issues in Turkish domestic politics, especially now, in 2022, on the eve of a general election. Turkey is the top refugee hosting country in the world with 3.6 million registered Syrians under temporary protection. Besides hospitality towards the refugees/temporary protected ones especially in the first a few years, it seems that hope for their return to Syria is shaping the domestic political debates and a kind of anti-immigrant populism is emerging as a new realm in Turkish politics. Focusing on the discourses of political parties, my talk will explore the question of how political parties in Turkey have framed arguments and attitudes towards Syrians under temporary protection. I will reflect on how and why these have changed over the past eleven years and the role that the issue of Syrians in Turkey plays in the current domestic and future politics of Turkey?

Dr. Derya Çakır Demirhan is a lecturer at Zonguldak Bülent Ecevit University in Turkey and a visiting professor at the Balsillie School of International Affairs and Wilfrid Laurier University. She completed her PhD at Hacettepe University in 2020 and her dissertation was on the impact of Syrians living under temporary protection to the national citizenship regime in Turkey.

Her research interests include Turkish politics, identity politics, migration and citizenship with a special focus on temporary protection, refugee and citizenship regimes. Some of her past works focused on patriarchal discourse on social media, globalization, cultural hybridity and multiculturalism.

Dr. Çakır Demirhan’s most recent work is about the domestic political debates on the temporary protected Syrians on the eve of a general election in Turkey  and she is currently researching on the “harmonization policy” of Turkey for Syrians living under temporary protection.

This event will take place in-person. Masks are encouraged. 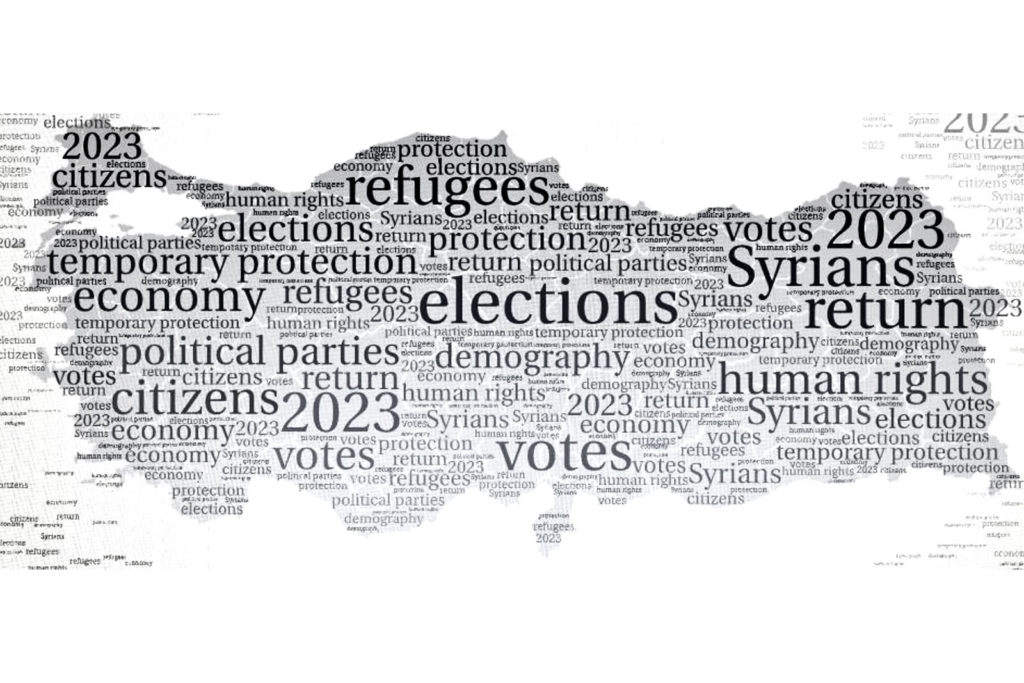