Talking about Security and Defence – What is that all about?

Matthew Overton examines the characteristics and challenges in discussing security and defence in Canada as well as some of the current and future topics that should be part of that discussion for all Canadians.

Matthew Overton is Executive Director of the CDA Institute. He served for 39 years in the Canadian Armed Forces, retiring in 2017 having attained the rank of Brigadier-General. In addition to the traditional employments expected of an Infantry Officer, culminating in the command of the Second Battalion, Princess Patricia’s Canadian Light Infantry, he commanded the Canadian Forces Recruiting Group and held a number staff appointments within Military Personnel Command, including the post of Assistant Chief of Military Personnel. Besides operational deployments in Cyprus and the Balkans, he completed defence diplomacy posts as the Military Advisor at the Canadian High Commission in London, Defence Attaché in Kabul and then Defence Advisor at the London High Commission once again as the capstone to his career.
In addition to holding a BA in Physics and Oceanography from Royal Roads Military College, and an MA of War Studies from Royal Military College of Canada, he is a graduate of the National Strategic Studies Programme at the Canadian Forces College and is Certified Human Resources Leader. 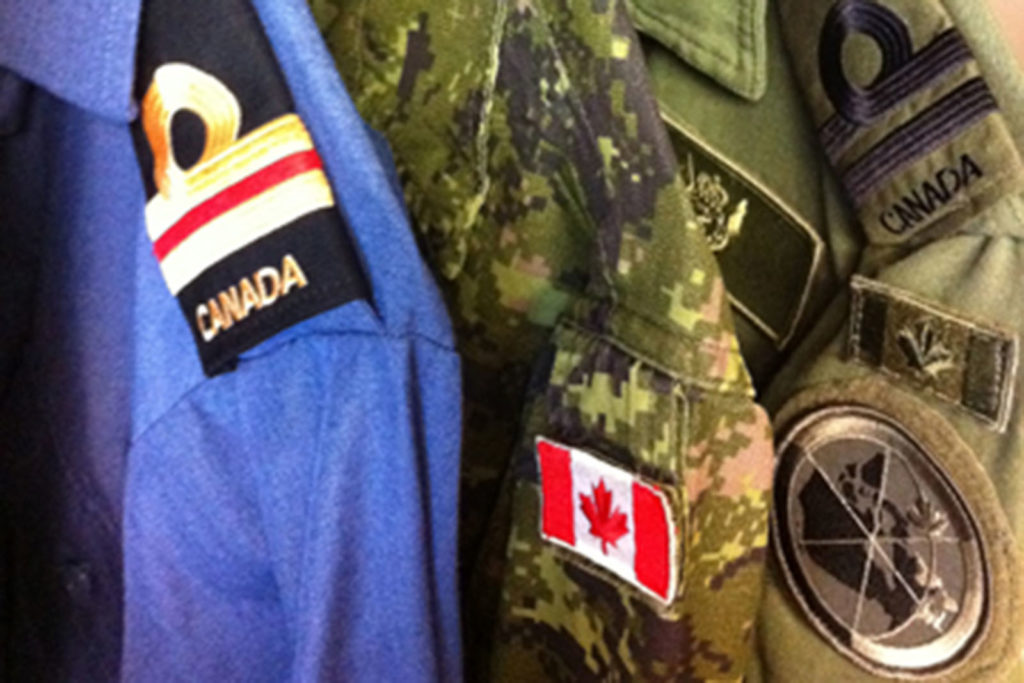