The Coevolution of the Trade and the Environmental Regime Complexes

Jean-Frédéric Morin is also senior fellow at the Centre for International Governance Innovation (CIGI), senior fellow of the Earth System Governance Project, and member of the McGill University’s Centre for Intellectual Property Policy (CIPP).
His current projects explore the interplay of trade and environmental regimes, the emergence of legal innovations, the provision of technical assistance in the field of IP, the design of environmental agreements, and the evolution of investment agreements. 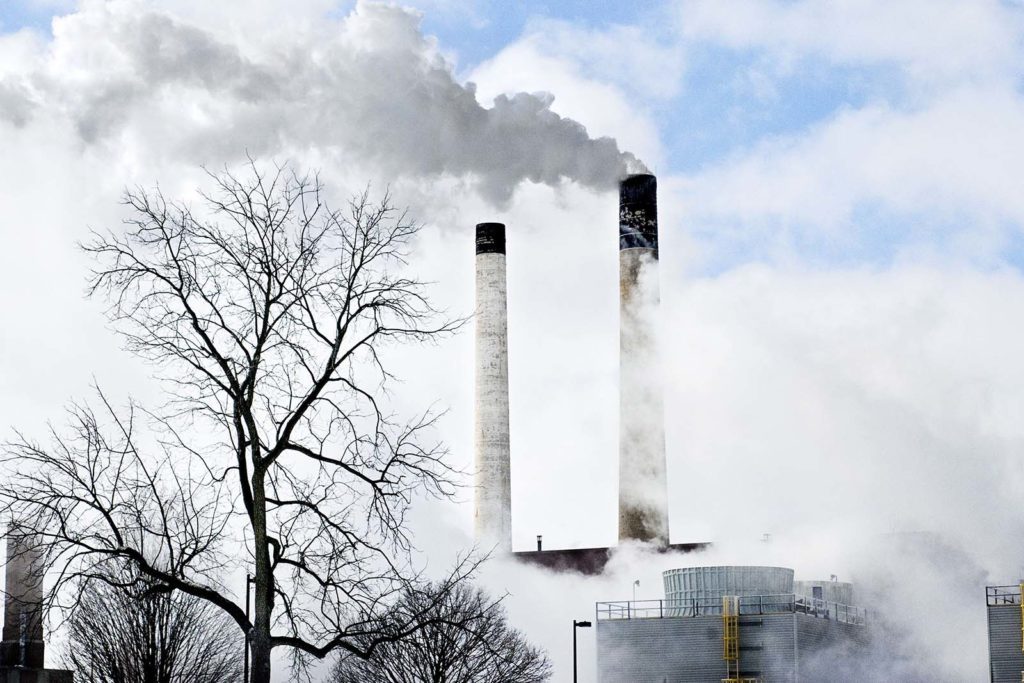