The Concept of an International Institutional Bypass

This concept offers at least one distinct advantage over those already found in the literature on international institutional proliferation and duplication, namely that it focuses on attempts to fix deficiencies in the existing system. In so doing, the IIB concept focuses on a functional yet relational dynamic of institutional innovation, revealing a particular institution’s relationship with the dominant institution that performs the same function. This focus on the functional and relational dimensions of reforms could help us better understand the dynamics of global institutional change and the evolution of the international system by allowing the identification of commonalities across domains. Going further, it may even provide practical insights for guiding the design of future global governance architecture and international development policy.

Mariana Mota Prado obtained her law degree (LLB) from the University of Sao Paulo (2000), and her master’s (LLM) and Doctorate from Yale Law School (2002 and 2008). She is currently an Associate Professor at the Faculty of Law, University of Toronto and Associate Dean (Graduate Studies). Prior to joining the University of Toronto in 2006, she worked for the Private Participation in Infrastructure Database Project at the World Bank (2004), and was a fellow of the Olin Center for Law, Economics and Public Policy at Yale Law School (2005). During the 2012-2013 academic year, she was a visiting researcher at MIT’s Political Science Department. A Brazilian national, she has taught courses at Centre for Transnational Legal Studies in London, Direito Rio – Getulio Vargas Foundation Law School in Brazil, ITAM Law School in Mexico, Los Andes Law School in Colombia, and University of Puerto Rico School of Law. Her scholarship focuses on law and development, regulated industries, and comparative law. She has a number of research projects related to institutional reforms in Brazil. 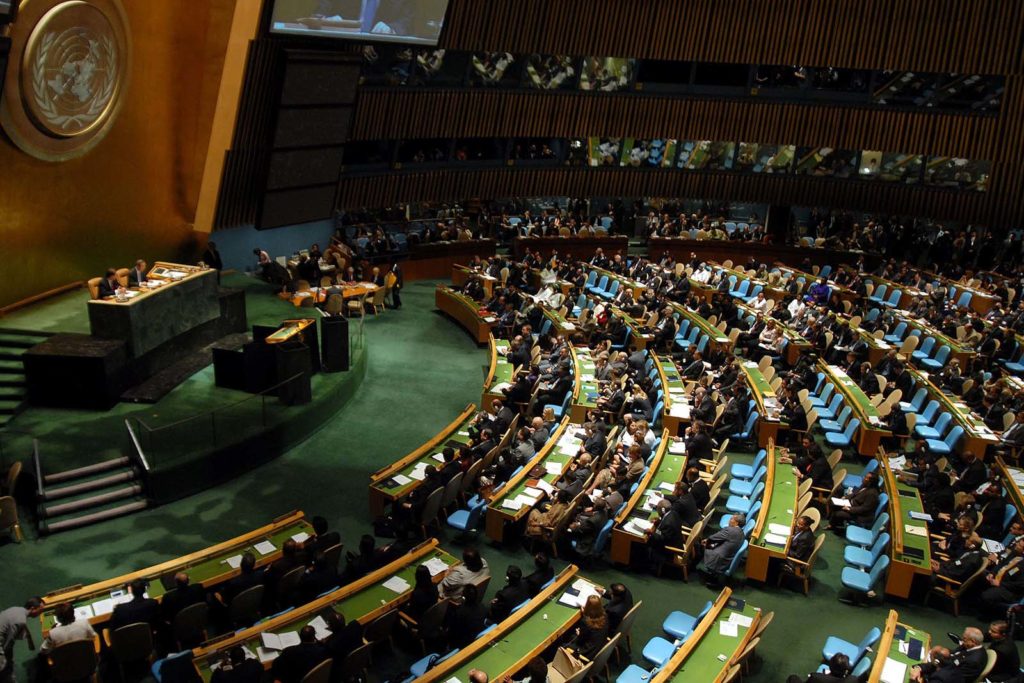