The Future of the European Union: A Perspective from the Balkans

The European Union has always been facing challenges since its conception, in a permanent creative tension among its Members States, between deepening and enlarging dynamics. During the last five years, crisis after crisis (real or perceived), European citizens have been increasingly questioning about the legitimacy, efficiency and even “Raison d’Etre” of such sui generis European configuration. More, some EU members are breaking some solidarity rules and move away from the “ever closer Union” moto which has been till recently a quasi-common objective. In addition, a new enlargement process is again also on the top of the European Commission for the six countries of the Western Balkans. In 2018, different initiatives have been taken to confirm the European trajectory of Serbia, Montenegro, Albania, Macedonia, Bosnia-Herzegovina and Kosovo, even if this may not happen before ten years.

But the European Union will be able to absorb such new demanding exercise? What is the current situation on the ground? What will be the conditions for such new step? In the European pre-electoral context, could we anticipate the main alternatives that we will face in the forthcoming months?

François Lafond, Adviser to the Deputy Prime Minister for European Affairs of Macedonia, based at Skopje. He was before for the last three years associate professor in Sciences Po Paris (Euro-American campus), lecturer at University of Paris-Sud and European consultant for IJL-Un Forum pour le Monde (2017). Previously, he was the executive director of EuropaNova (2013-2016), secretary general of the French Aspen Institute (2012-13), and director of the Paris office of The German Marshall Fund of the US (2008-2011). Before, François Lafond was a special adviser of the Italian Minister for Regional Affairs (2007-8), of the Italian undersecretary of State for Foreign Affairs (2006-7) in Rome. Former deputy director of Policy Network in London (2003-6), researcher of the think tank Notre Europe with Jacques Delors in Paris (1999-2003), research associate at the European University Institute’s Robert Schuman Centre in Florence (1995-9). He is also currently member of the agenda working group Halifax International Security Forum (Washington), International collaborator for Navigator Shipping Consultants Ltd (Athens), and a regular collaborator of European media (France 24, Challenges, Rai3 Mondo) and has a column in France Forum on European affairs and has translated from Italian to French the book from Sandro Gozi, Génération ERASMUS: ils sont déjà au pouvoir (Plon, May 2016). He has been honoured “Ufficiale dell’ordine della Stella d’Italia” in September 2014. 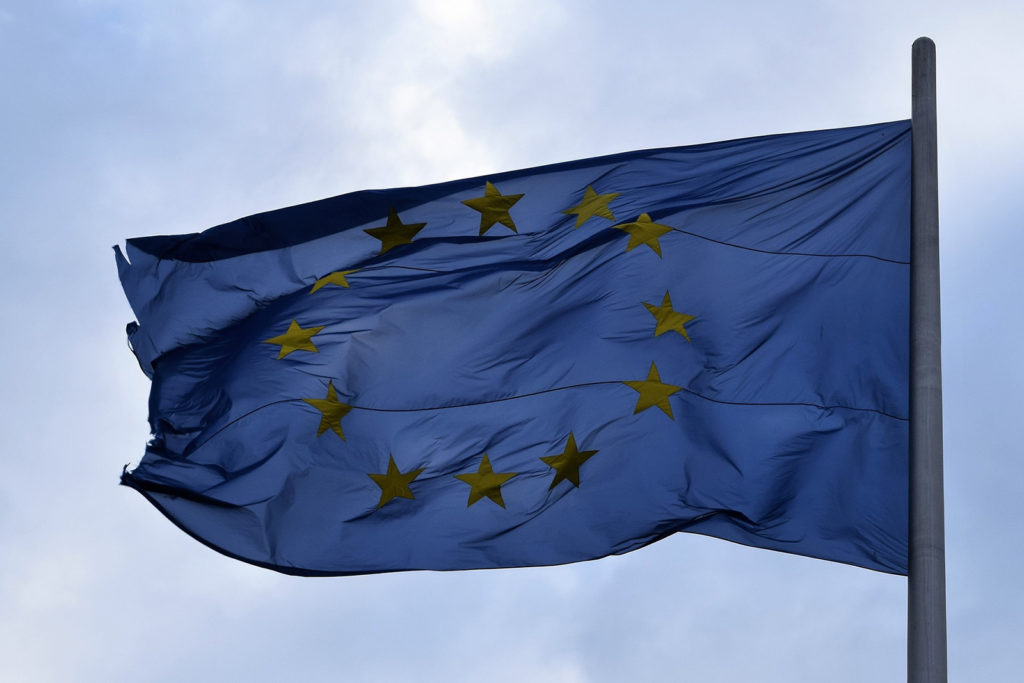