On 25 September the autonomous Kurdistan Region of Iraq (KRI) held a controversial referendum on the region’s potential future independence that had been opposed by the KRI’s international partners, mainly the US and EU, its neighbors such as Turkey and Iran, as well as the central government in Baghdad. Each of these players has strong reasons for preventing the KRI from using this referendum as a first step to unilaterally break away from Iraq. They argue that Iraqi Kurdish secessionism would not only sabotage the territorial integrity of Iraq but has the potential to spread beyond Iraq’s borders to Syria and Turkey, a regional conflagration that would put the international war effort against the Islamic State of Iraq and Syria (ISIS) at risk.

In this talk, Hannes Černy, after discussing its immediate results, analyzes the events leading up to and since the referendum in the context of inner-KRI power politics, the KRI’s relations with the central government of Iraq as well as its neighbors and the role of the Kurds in the war against ISIS in Iraq and Syria. Subsequently he problematizes how Western international relations scholarship has contributed to shaping decision makers’ perceptions of Iraqi Kurdish national self-determination and cautions against viewing it through the essentialist prism of a secessionist domino theory that equates nation with state and portrays Kurds in Iraq, Syria, Turkey and Iran as belonging to the same ethnic group with common agency and similar political motives and aspirations.

A light lunch will be served. Please register via the RSVP area above or by email to [email protected] 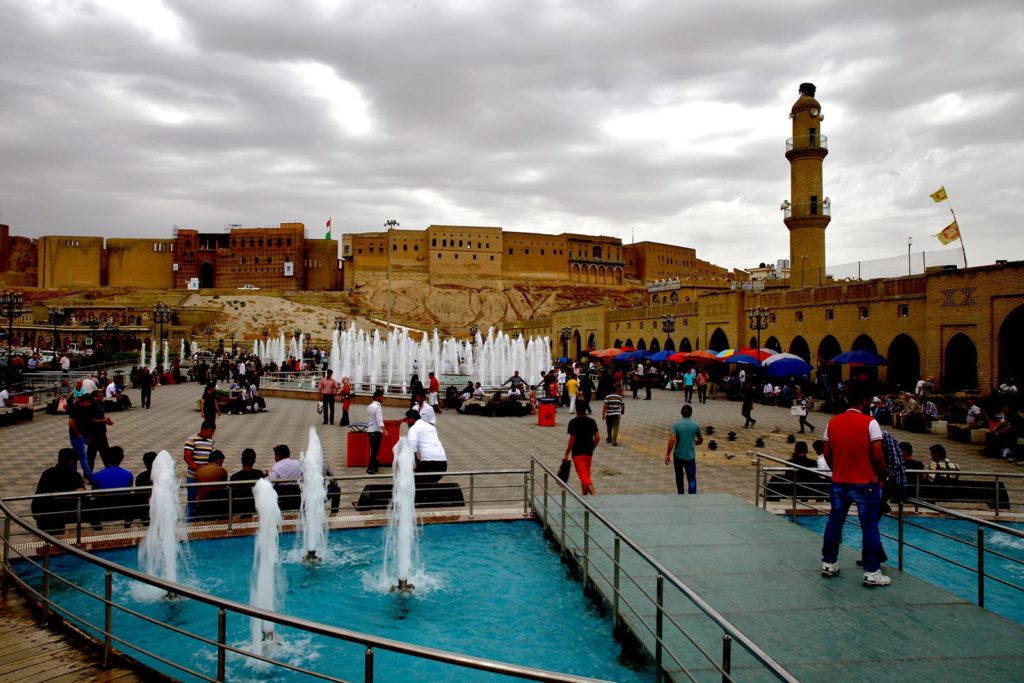