The Return of National Self-Sufficiency? Excavating Autarkic Thought in a De-Globalizing Era

As the global crisis triggered by the COVID-19 virus unfolded, The Economist magazine published a cover in May 2020 titled “Goodbye globalization: the dangerous lure of self-sufficiency.” The title summed up well the new political interest in the ideology of national economic self-sufficiency in the pandemic context. Unfortunately, contemporary textbooks in the field of international political economy (IPE) say little about this kind of “autarkic” thought. No survey of the history of autarkic thought exists even within specialist IPE literature or in the fields of intellectual history and the history of economic thought. Filling this gap in existing scholarship, this talk provides an overview of the history of autarkic thought that includes the ideas of famous thinkers such as Jean-Jacques Rousseau, Johann Fichte, Mohandas Gandhi, and John Maynard Keynes. It highlights the core rationales that have been advanced for a high degree of national self-sufficiency in the past as well as some disagreements that have existed among autarkists.

Eric Helleiner is a Professor in the Department of Political Science at the University of Waterloo. He received his B.A. in Economics and Political Science from the University of Toronto, and his M.Sc. and Ph.D. from the Department of International Relations of the London School of Economics. Dr. Helleiner has published over 100 journal articles and book chapters, and has been a member of the Warwick Commission on International Financial Reform and the High Level Panel on the Governance of the Financial Stability Board. He has received the Killam Research Fellowship, the CPSA Prize in International Relations, the Trudeau Foundation Fellows Prize, the Donner Book Prize, the Francesco Guicciardini Prize for Best Book in Historical International Relations, the Excellence in Arts Award, the Marvin Gelber Essay Prize in International Relations, and the Symons Award for Excellence in Teaching. He has been elected as a Fellow of the Royal Society of Canada and has been a Canada Research Chair and a CIGI Chair. His latest books include The Forgotten Foundations of Bretton Woods: International Development and the Making of the Postwar Order (Cornell, 2014) and The Status Quo Crisis: Global Financial Governance After the 2008 Meltdown (Oxford, 2014). 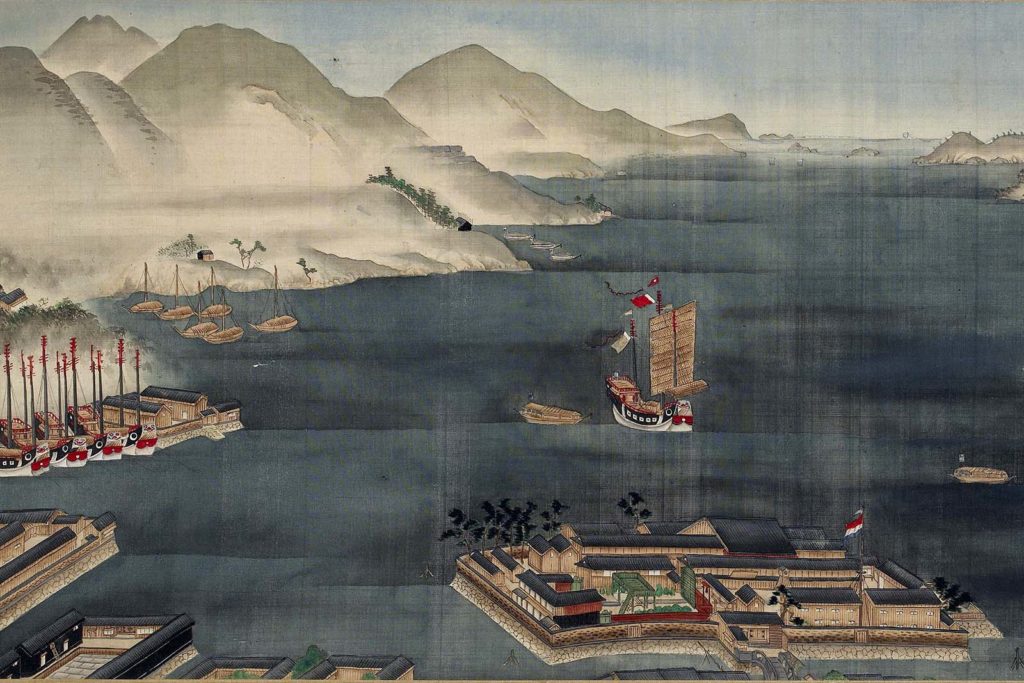