The Role of NGOs in Refugees’ Integration in the Circumpolar Region: A Comparison of Norway and Canada

Kirill Gurvich is originally from Arkhangelsk, Russia, where he earned his bachelor’s degree in the Sociology of Management from Northern Arctic Federal University. He then completed a master’s degree in Social Sciences, with a specialization in Northern Development, through a bilateral program between Nord University in Bodø, Norway, and the University of Northern British Columbia. He is currently a PhD candidate in Sociology in the Faculty of Social Science at Nord University, where his research focuses on migration, refugees, and issues in the Circumpolar region. 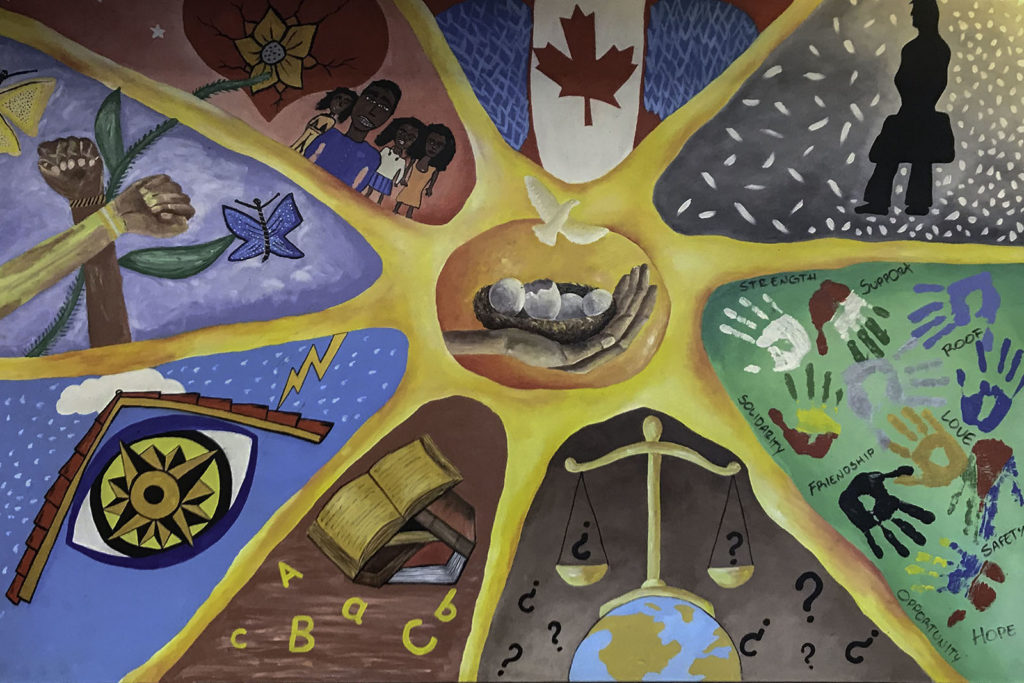