Trade Agreements and Access to Affordable Medicines: From the TRIPS Agreement to the USMCA

In 1995, the World Trade Organization’s TRIPS (Trade Related Aspects of Intellectual Property Rights) Agreement ushered in a global regime of intellectual property rights that was widely criticised for placing medicines out of reach for large parts of the world’s population. A host of bilateral and regional free trade agreements negotiated since this time have further extended and expanded intellectual property rights for pharmaceuticals in many countries, delaying the market entry of generic medicines. This trend has continued largely unabated in recent years, despite the increasing strain high cost medicines are placing on pharmaceutical budgets even in high-income countries. The United States-Mexico-Canada Agreement (USMCA or NAFTA 2.0) is the latest example. Building on provisions from the Trans-Pacific Partnership Agreement (TPP) that were suspended by the other parties after the withdrawal of the United States, the USMCA goes further, mandating a special 10-year market exclusivity period for biologic medicines, which include many new cancer and immunotherapy treatments. This presentation traces the evolution of provisions in trade agreements with implications for access to medicines, culminating in the USMCA, and examines the potential impacts, particularly for access to high cost biologics.

Dr Deborah Gleeson is a senior lecturer in the School of Psychology and Public Health at La Trobe University, Australia, and an Associate at La Trobe University’s Centre for Health Law and Society. Deborah holds a Graduate Diploma in Health Promotion, a Master of Public Health and a PhD in Health Policy. The main focus of her research is the interface between trade and investment agreements and public health, and she has more than 30 peer-reviewed publications on this topic, covering a range of topic areas including access to affordable medicines, alcohol and tobacco policy, and food and nutrition. Deborah co-convenes the Political Economy of Health Special Interest Group of the Public Health Association of Australia (PHAA) and frequently represents PHAA on matters related to trade and health. She received a PHAA President’s Award 2015 for public health leadership, engagement and commitment on the impact of international trade issues on public health. 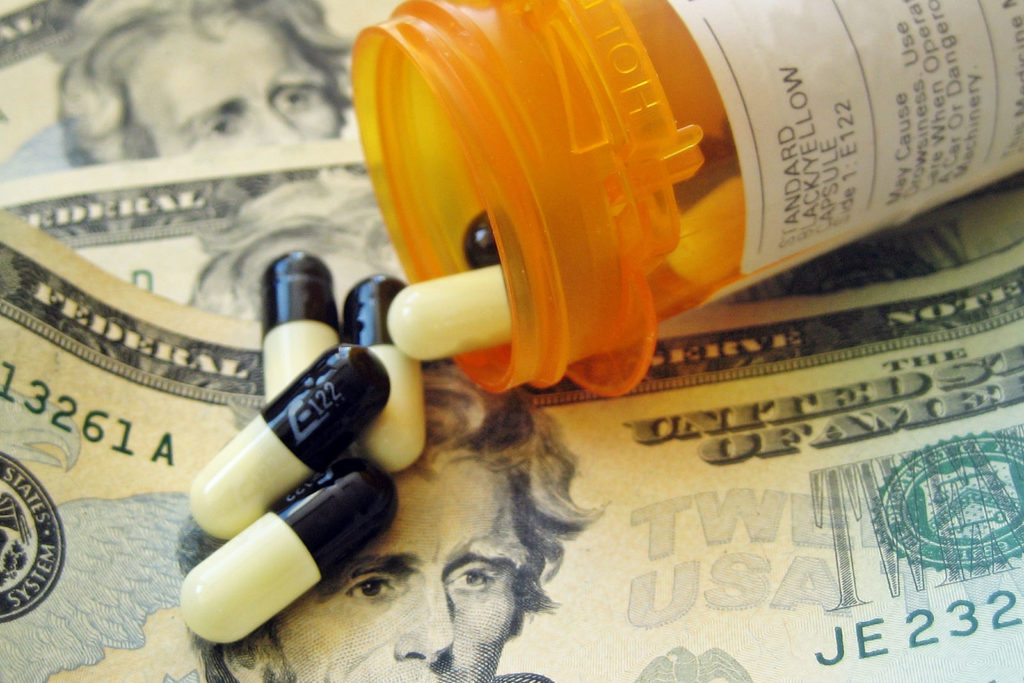