Twenty Years of the Protection of Civilians Agenda at the UN: Challenges, Progress, and Priorities for the Future

This year marks twenty years since the United Nations Security Council placed the protection of civilians in armed conflict on its agenda, and the twentieth anniversary of the first Council resolution authorizing a UN Peacekeeping Operation with a mandate to protect civilians from physical violence. There has been considerable normative progress in building the protection of civilians agenda over the past twenty years, but major challenges and gaps continue to undermine protection for civilians in the midst of armed conflict. Informed by perspectives from field research in conflict zones and engagement with policymakers at the UN, this lunchtime talk will take stock of twenty years of the POC agenda, highlight some of these gaps and challenges in more detail, and raise priority recommendations and questions that key actors, like the UN and its Member States, regional bodies, and non-governmental organizations, will need to address to take the protection of civilians agenda forward today and over the next twenty years. 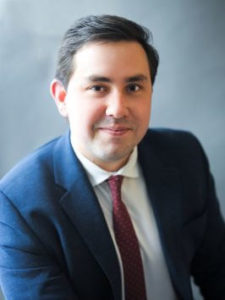 Evan Cinq-Mars is a Senior Advisor with Center for Civilians in Conflict (CIVIC), where he has led the organization’s policy and advocacy engagement with the intergovernmental bodies of the United Nations, government delegations to the UN, the UN Secretariat, and other actors since September 2016. In his role, he provides CIVIC with strategic policy guidance, analysis, and research support on a range of country-specific and thematic issues, including the protection of civilians in armed conflict, UN and non-UN peace operations, and human rights and international humanitarian law. Prior to joining CIVIC, Evan worked for the Global Centre for the Responsibility to Protect, where he conducted research and advocacy on the prevention of mass atrocity crimes from 2013 to 2016. Evan has conducted field research in the Central African Republic, Mali, and South Sudan, primarily focusing conflict and atrocity prevention, and the protection of civilians by UN peacekeeping operations. He holds an MA in Global Governance, specializing in Conflict and Security, from the Balsillie School of International Affairs at the University of Waterloo, and a Bachelor’s degree in Public Affairs and Policy Management, specializing in International Affairs, from Carleton University in Ottawa. 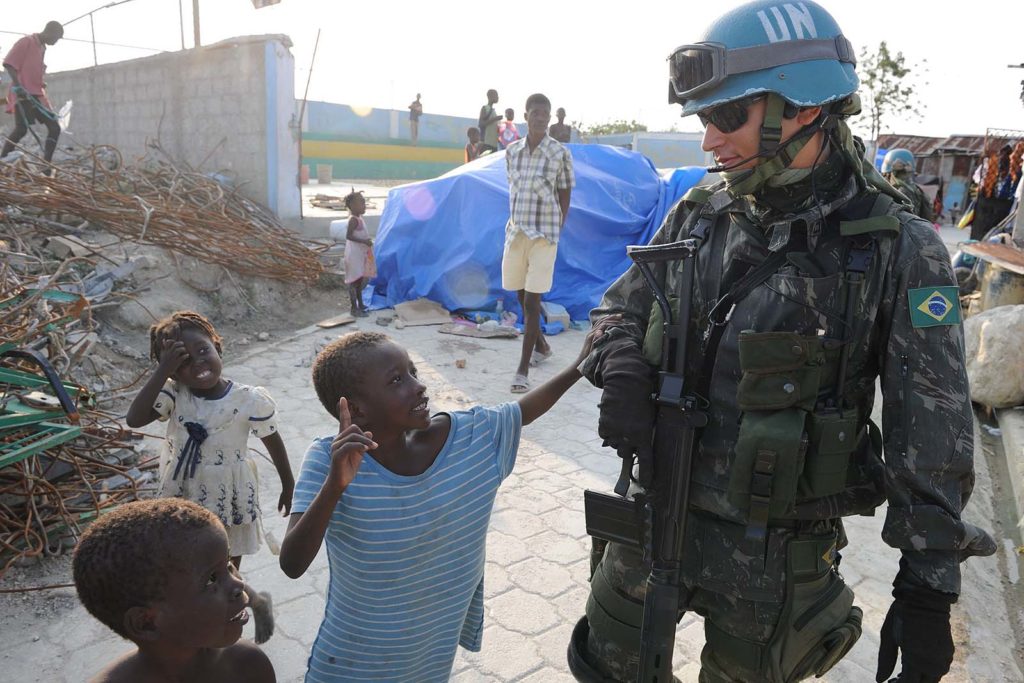