This event is open to the BSIA community only. Please email [email protected] to register.

Social media is having a profound effect on political, economic and social systems, both positive and negative. Join us for a conversation with Michele Austin, Head of Government, Public Policy and Philanthropy at Twitter Canada, as she discusses Twitter’s work as it relates to cybersecurity and the use of artificial intelligence in the twenty-first century.

Michele has been helping organizations work with governments for more than 20 years. She was a senior advisor at Summa Strategies for five years where she helped clients successfully navigate a broad range of legislative, policy and regulatory issues.

She has also been very involved in Alberta politics. Michele served as former Wildrose Leader Danielle Smith’s membership chair in 2009 and, most recently as the senior political strategist for Drew Barnes in the 2015 Wildrose Leadership race.

For the 10 years prior to joining Twitter, Michele regularly appeared as a conservative pundit on the CTV’s national news network, in print, and on satellite and talk radio.

She lives in Kanata with her husband and three unruly teenagers. 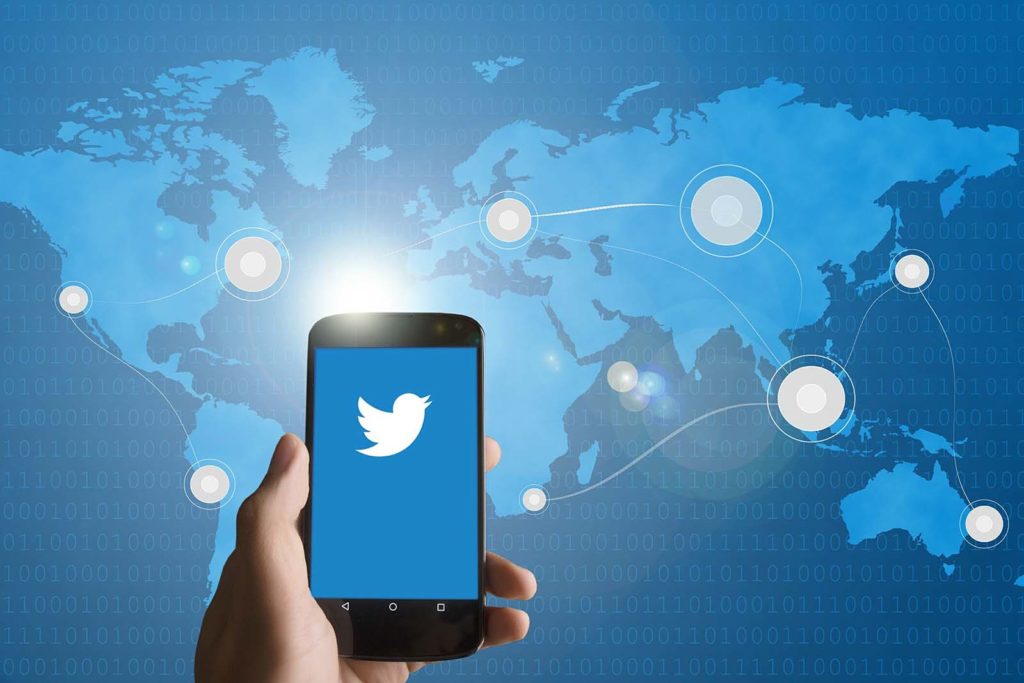