Vietnam is among the globe’s top ten countries most negatively affected by climate change and extreme weather events. How has the United States partnered with state and local actors in Vietnam to increase climate security and reduce Hanoi’s vulnerability? Is it enough? 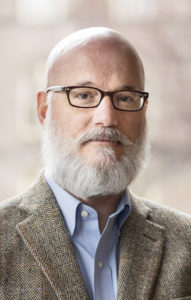 Robert. K. Brigham, Shirley Ecker Boskey Professor of History and International Relations, joined the Vassar College faculty in 1994. He is a specialist on the history of US foreign relations. He is author or co-author of nine books, among them Reckless: Henry Kissinger and the Tragedy of Vietnam (PublicAffairs, 2018); Iraq, Vietnam, and the Limits of American Power (PublicAffairs, 2008); and Argument Without End: In Search of Answers to the Vietnam Tragedy (PublicAffairs, 1999), written with former Secretary of Defense Robert S. McNamara and James G. Blight of the University of Waterloo at the Balsillie School. Brigham’s current research interest is the nexus between security and climate change. 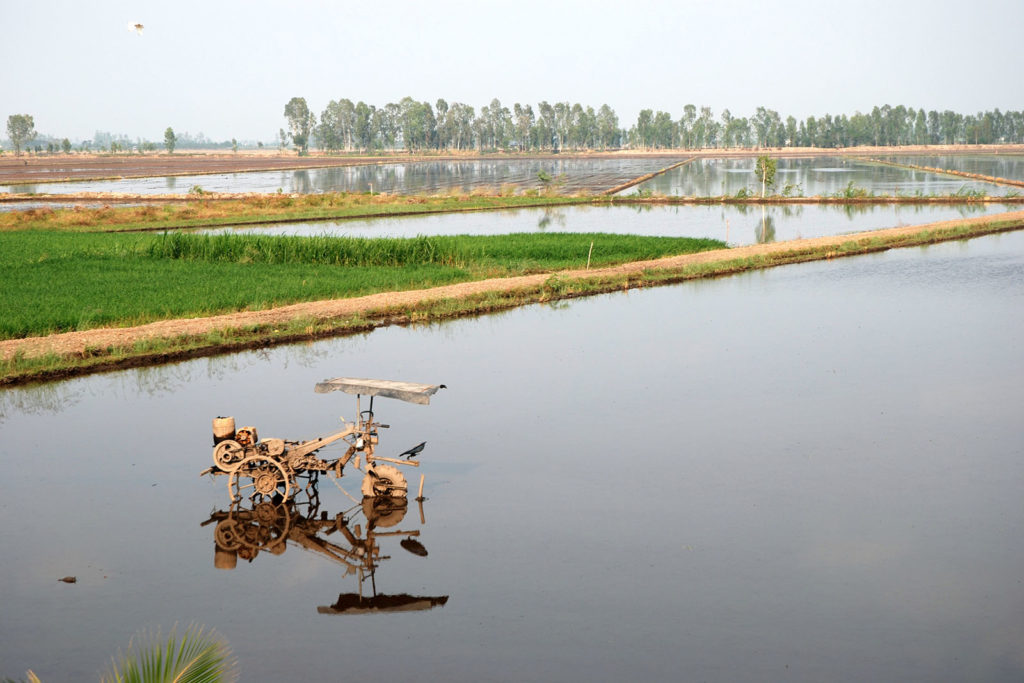