Waterloo Symposium on Technology & Society: Search and Discover – What The Internet and Big Data Reveal About Who We Are

How can Google search terms help predict elections? How many white Americans voted against Obama simply because he was black? Are crime rates affected by violence in the media? Are boys secretly favored over girls amongst parents? For Seth Stephens-Davidowitz, the answer to these questions doesn’t lie in traditional polls, but in the billions of Google searches we make every day. Through his original research with search terms and big data, he’s discovered—and predicted—a number of counterintuitive insights, often that fly in the face of conventional wisdom. And in this surprising keynote, he lays out just what big data can reveal about our biases, anxieties, and hidden desires—and how Internet searches can provide answers to questions we’re often too afraid to ask. Though sometimes uncomfortable, these revelations are designed to help us understand the world with more accuracy. And they’re here to help us become smarter consumers of data, based on asking better questions. It’s about what people are actually doing, Stephens-Davidowitz argues—not what they say they want to do.

Seth Stephens-Davidowitz has used the Internet to find groundbreaking insights into advertising, sports, sexuality, health, and many other aspects of 21st century life. His debut book Everybody Lies: Big Data, New Data, and What the Internet Can Tell Us About Who We Really Are summarizes this research, arguing that much of what we thought from traditional, offline data sources has been dead wrong. A breakout success, Everybody Lies was named an Economist Best Book of the Year, a PBS NewsHour Book of the Year, an Entrepeneur Top Business Book, and an Amazon Best Book of the Year in Business and Leadership. It’s also a New York Times and Wall Street Journal bestseller. The Economist describes it as “a whirlwind tour of the modern human psyche using search data as its guide,” while renowned psychologist Steven Pinker, who wrote the book’s forward, argues that Stephens-Davidowitz’s work points to “a new path for social science in the 21st century.”

Seth is a contributing op-ed writer for the New York Times and has worked as a visiting lecturer at the Wharton School and a data scientist at Google. He holds a PhD in economics from Harvard and a BA in Philosophy from Stanford, where he graduated Phi Beta Kappa.

Rozita Dara is an Assistant Professor at the School of Computer Science in the University of Guelph. Prior to her academic appointment, she worked at Ontario’s Office of the Information Privacy Commissioner (IPC) as Privacy and Information Technology Officer. Rozita is the Chair of IEEE Society on Social Implications of Technology Chapter in the IEEE KW Section.

Bianca Wylie is a senior fellow at the Centre for International Governance Innovation. She also leads work on public sector technology policy for Canada at Dgen Network and is the co-founder of Tech Reset Canada. She has a dual professional background in technology and public engagement, having worked at both Thomson Reuters and Swerhun Facilitation.

Jonathan A. Obar is an Assistant Professor in the Department of Communication Studies at York University. He also serves as a Research Associate with the Quello Center for Telecommunication Management and Law at Michigan State University, where he previously worked for four years. His teaching and research focus on information and communication policy, and the relationship between digital technologies, civil liberties and the inclusiveness of public culture.

BSIA faculty and students should contact the organizer (Mark Sedra, [email protected]) directly for a ticket. 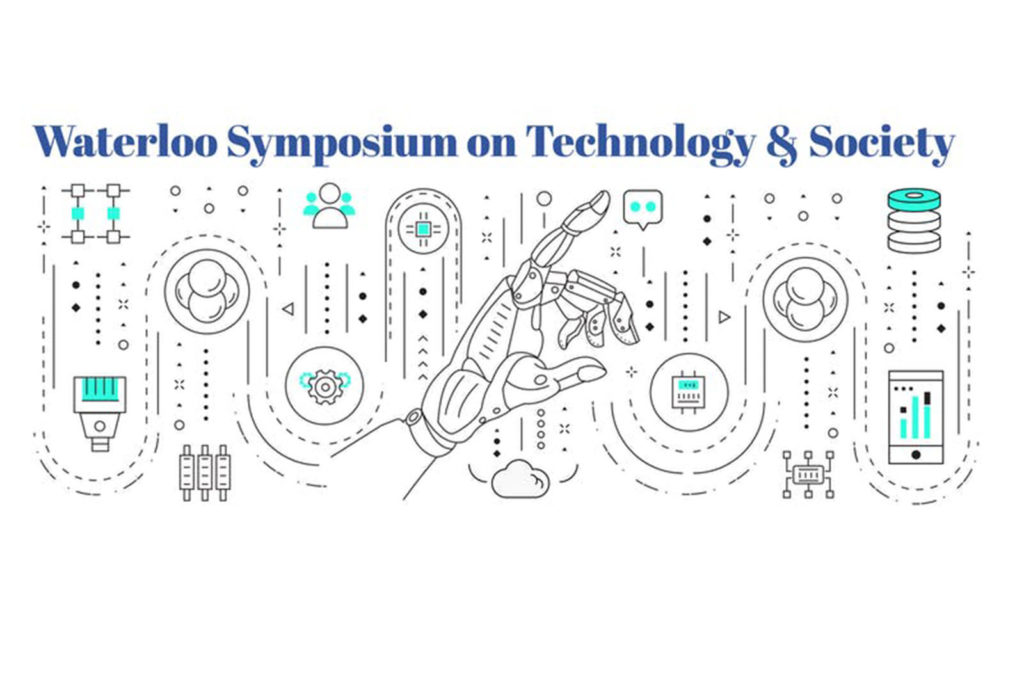